Since Apple introduced official support for third-party gaming accessories, we’ve seen a slew of renowned peripheral makers jump on the bandwagon, and now Razer has come through with a slide-out “Junglecat” case for iPhone.

Apple’s MFi movement hasn’t quite taken off in the way that the Cupertino might have hoped. After all, support is still rather limited, and having sampled quite a few gaming controllers for ourselves, there’s still a lingering feeling that no company has got the formula quite right as yet. 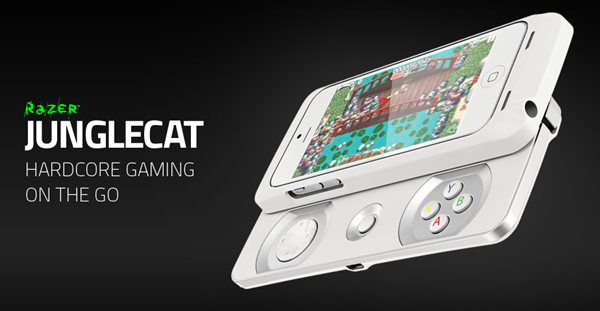 Given that we haven’t had the opportunity to test out the Razer Junglecat just yet, we’ll have to reserve definitive judgments on whether the renowned gaming accessory maker has struck gold, but taking a look at the form factor, it definitely has great potential.

As you’d expect, you get your standard directional pad, bumpers and ABXY buttons, but dual analog sticks – a prominent feature of most game pads – are conspicuous by their absence. As a consequence, the whole thing looks rather bare, and given the $100 asking price, it’s quite steep if you’re only a casual gamer.

It does, as with most Razer products, look the part, nicely in-keeping with the eye-catching form factor of the Apple iPhone 5 / 5s. But for that kind of wad, I’d personally be looking for a little more functionality than what’s displayed. 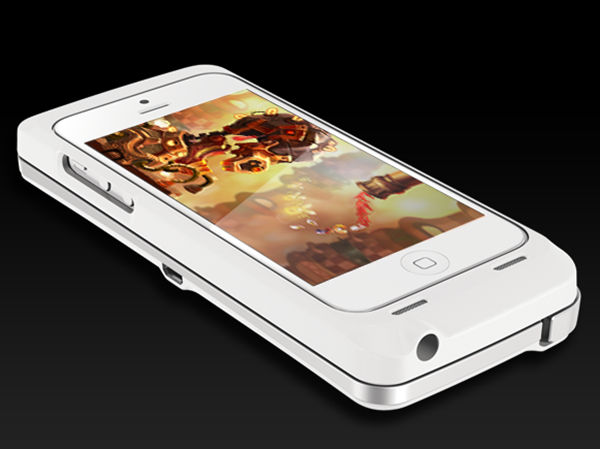 If you’re a real gaming fanatic, then the price probably won’t deter you from what otherwise appears a fairly solid inaugural effort from Razer. But given how, for the price of four Junglecats, you could buy a brand-new PlayStation 4 or Xbox One (minus Kinect), this product is just another example of how MFi peripherals are pricing themselves out of contention for most people’s budgets. 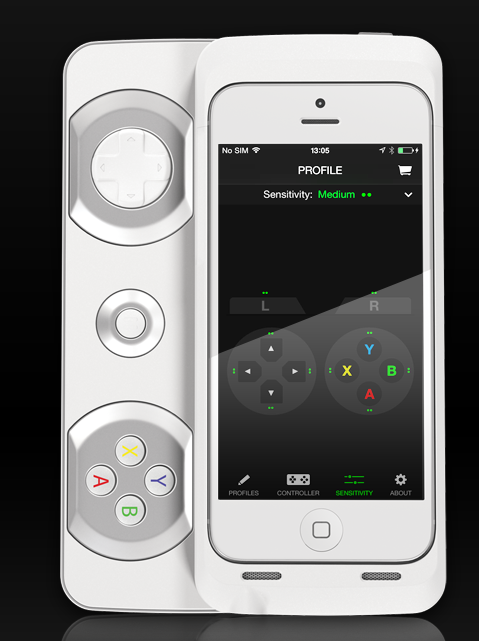 If there’s one trump card that the Junglecat has over most of its rivals, it’s in the fact that it arrives complete with its very own companion app, which can be used to tailor the experience to suit the gamer. Perhaps this customizability is the reason why the Junglecat can get away with so few buttons, but until we get to see how it performs in the real world, we’re naturally a little apprehensive about it.

If you’re interested, do check out the MOGA Ace Power and Logitech PowerShell as well.

For those interested, the Junglecat will launch next month, and we’ll endeavor to bring you guys a hands-on review around the point of its release.