Edward Snowden, who is currently living his life in exile in Russia after leaking a number of secret National Security Agency (NSA) documents to the public, doesn’t appear to be ready to give up his fight against security and privacy just yet.

In a world where security, privacy and integrity of data on our mobile devices in an exponentially growing concern, Snowden has teamed up with renewed hardware hacker Andrew “Bunnie” Huang with the intention of building a sophisticated iPhone case accessory that can signal a device attack by unwelcome third-parties. 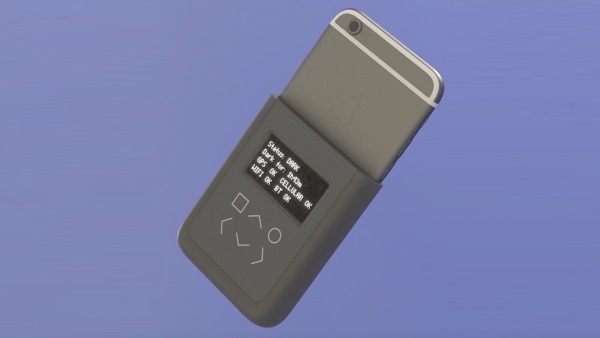 It’s definitely understandable that individuals in the public eye, like Edward Snowden, would have a vested interest in coming up with a solution that would ultimately protect data on a device. Given his history, it’s likely that Mr. Snowden is probably the target of weekly, if not daily, hacking attempts by anonymous hackers, and for that matter, more than likely from global governments. We already know that Facebook founder Mark Zuckerberg takes precautions such as covering up his microphone and computer camera with tape, but this of course is a number of steps ahead of that rudimentary solution.

The said accessory for iPhone will come in the form of an attachment case that will not only hold the device’s SIM card, but also plugs directly into the SIM port on the iPhone in order to offer the security and privacy features that it comes bundled with.

According to a report on the hardware by Wired, Snowden and “Bunnie” Huang are looking to provide iPhone owners who require protection from snooping experts with advanced skill-sets and privacy guarantee that their iPhone will be safe when used in junction with this new case accessory. 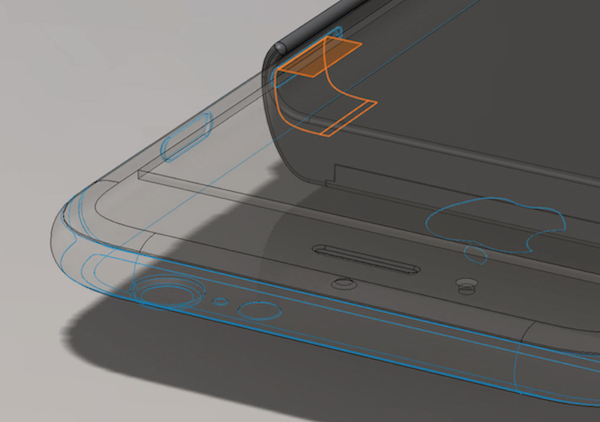 They say it’s an infinitely more trustworthy method of knowing your phone’s radios are off than “airplane mode,” which people have shown can be hacked and spoofed. Snowden and Huang are hoping to offer strong privacy guarantees to smartphone owners who need to shield their phones from government-funded adversaries with advanced hacking and surveillance capabilities—particularly reporters trying to carry their devices into hostile foreign countries without constantly revealing their locations.

The accessory, that has been touted to the likes of MIT via video conference, is currently still in a very early prototype stage, meaning that it won’t be coming to the market anytime soon. Still, if it does as suggested, when it eventually becomes available, it should definitely appeal to a very unique subset of iPhone owners.