With the recent announcements of the Samsung Galaxy S5, Sony Xperia Z2 and the HTC M8 well on the way, it’s fair to say that the Android boys have muscled in and dampened the rumors of Apple’s next big thing. At present, we’re under the impression that there will be two new, significantly larger devices hitting the scene later on this year, but while it looks like the iPhone 5c will be scrapped and forgotten about, one concept designer has come through with an interesting take on what we might end up seeing if Apple does decide to stick with the polycarbonate finish. Check it out after the leap!

The iPhone 5c hasn’t been quite as successful as Apple might have liked, and we’ve heard on several occasions that the plastic handset will make way, leaving the iPhone 5s to play supporting role to the two new devices expected later on in the year. 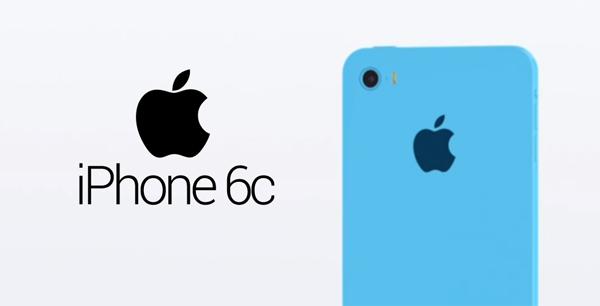 Undeterred, designer Joseph Farahi has set about creating a visual image of what upgraded iPhone 5c might look like. Interestingly, it packs an edge-to-edge 4.7-inch display, similar to what we’re expecting of the smaller of the two new handsets, and with a much sleeker, flatter form factor compared with its would-be predecessor, we’re certainly in love with this particular design.

The iPhone 5c is a nice-looking device, but given how it’s just a re-branded iPhone 5 – and not much cheaper than the iPhone 5s – it’s not too surprising that the vast majority of the consumer market seems to have ignored it. 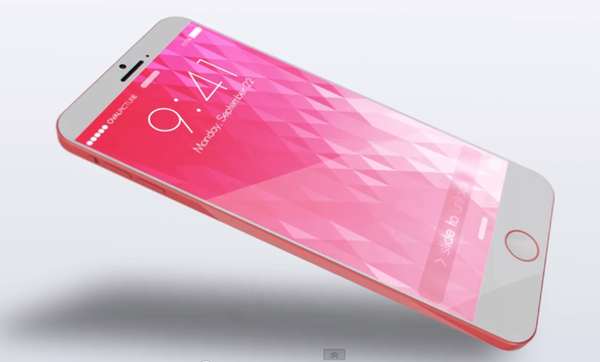 But as we prepare our obituary speech for the colorful product range, Farahi has cut the ‘c’ product line a break with a sumptuous design. It’s ultra-thin, looks, quite simply, amazing, and if it were released, it would unquestionably outdo the iPhone 5c in terms of both sales and general acclaim. 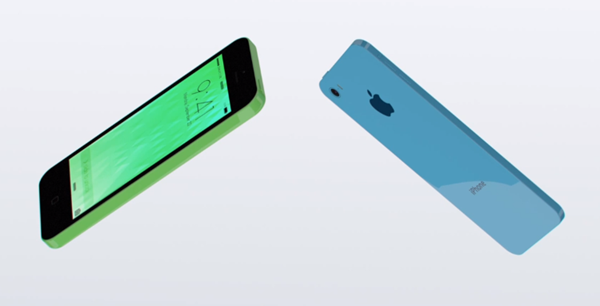 Check out the renders, as well as the video below. But don’t get too excited, though – concepts are seldom indicative of the real deal – and with the 5c likely to be the first and last of its kind, this is as close as we’ll seemingly be getting to a truly killer plastic Apple iPhone.

What do you think of the concept? Do let us know!