We’ve seen an abundance of iPhone 6 concepts in recent months, and with the consensus being that Apple will go considerably larger with its next hardware upgrade, most designers have been experimenting with new form factors. There’s no denying that the iPhone’s aesthetic hasn’t changed a great deal from the iPhone 4, and as such, we’ve seen concepts based on the likes of the iPad Air, iPod touch, and even the iPhone 5c. Now, though, resident designer Martin Hajek has come up with an intriguing set of renders based upon the oft-forgotten iPod nano.

Before the emergence of the iPhone in 2007, the iPod nano was quite a big deal. Much smaller and lighter than the full-size iPod, its flash memory meant that it could remain small while avoiding the dreaded clicks that signified hard drive failure. But since the iPhone, and subsequently, the iPod touch, the nano has looked like a bit of a lost product, taking on many different form factors while slipping into relative obscurity.

But Hajek, who has designed many a great Apple concept before, has given the nano a mini-revival with this intriguing iPhone 6 concept. Like pretty much every concept we’ve been treated to lately, it packs a 4.7-inch display, which is what we expect of the smaller of two new iPhone models. The larger configuration, meanwhile, could pack a ~5.5-inch panel, but both are expected to retain a similar form factor and almost identical technical specs. 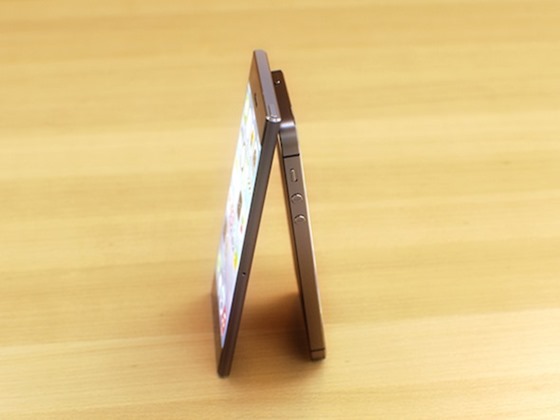 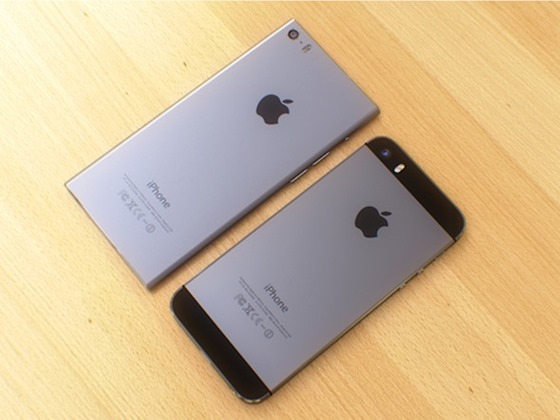 The display size not the most noteworthy feature here, though, with the nano-like shape and design obvious throughout. If anything, it looks very much like a Sony Xperia handset, and while it’s not the worst looking range of devices in the world, it would certainly represent a step back for Apple if it were to take the squared-off approach. 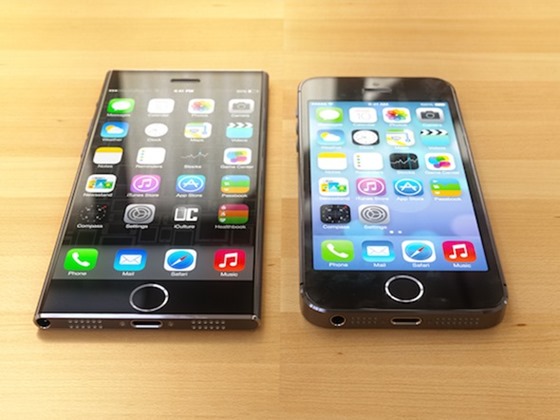 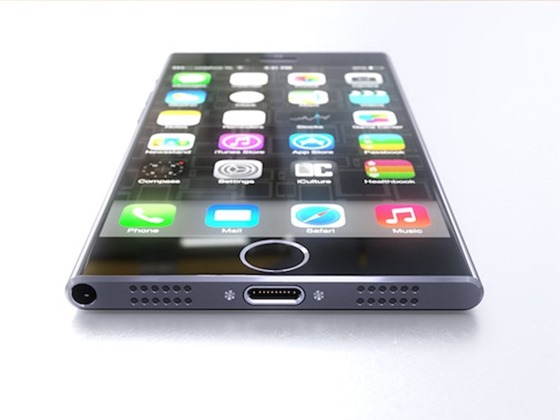 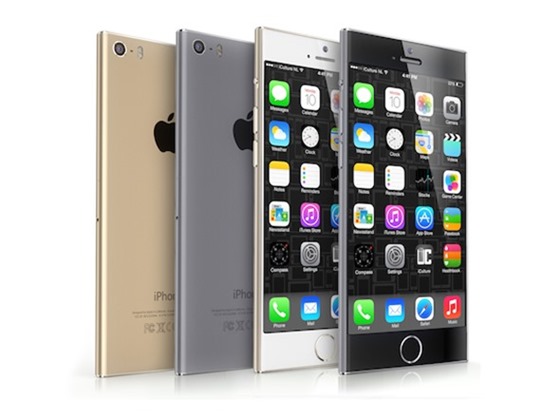 That said, we’ve seen about enough curved-rear-panel iPhone 6 concepts to last us a lifetime, and it’s good to see something new brought to the table. Nevertheless, this rather generic finish takes away some of the charm and finesse that the iPhone has become synonymous with, and so while we do like certain aspects of the nano look, we also hope that Apple’s own plans are somewhat different to this.