I don’t mind admitting that I am hugely looking forward to the announcement and release of the new iPhone, as it is almost here, and the excitement will quickly subside and I’ll be looking for my next Apple hardware related thrill. Thankfully for me and countless others, rumor has it that Apple is set to announce a lot of new and updated devices in the coming months, with one of those being the speculated iPad Mini that could be with us before the holiday shopping season gets into full swing.

Although we have witnessed a number of leaks surrounding this smaller iPad, including speculated external shells and specifications, we haven’t actually seen anything that resembles a complete design of the device. That is until now.

As is always the case with emerging images like these, we can’t guarantee the authenticity of them, but while it is highly unlikely that these show an official iPad Mini, they could give us a fairly accurate visual portrayal of what we can expect when Apple enters the market with the 7.85-inch creation.

As is being reported by a number of outlets, the likelihood is that the device being shown is actually a physical mock-up that has been based on the various snippets of information that we have been witness to over the last few weeks. Considering the device is rumored to be a 7.85-inch creation and we have already seen what is purported to be the external shell, it wouldn’t be too difficult for someone with this kind of experience to produce the product depicted in the pictures. In addition to this, it could be possible that case manufacturers have had this created as a physical shell from which they can design and manufacturer their case accessories. 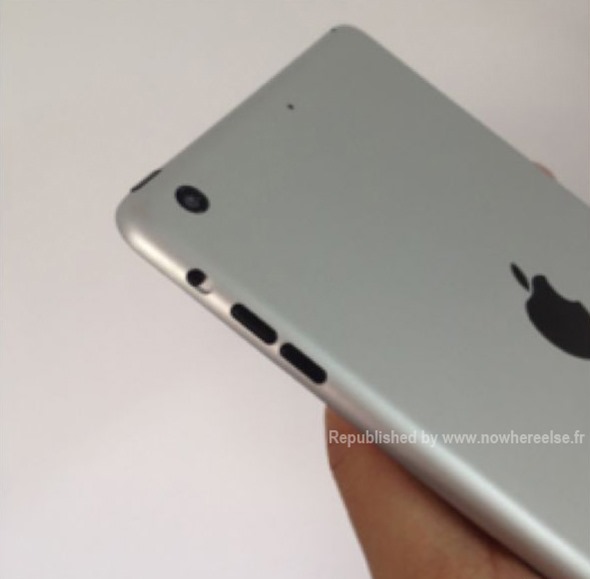 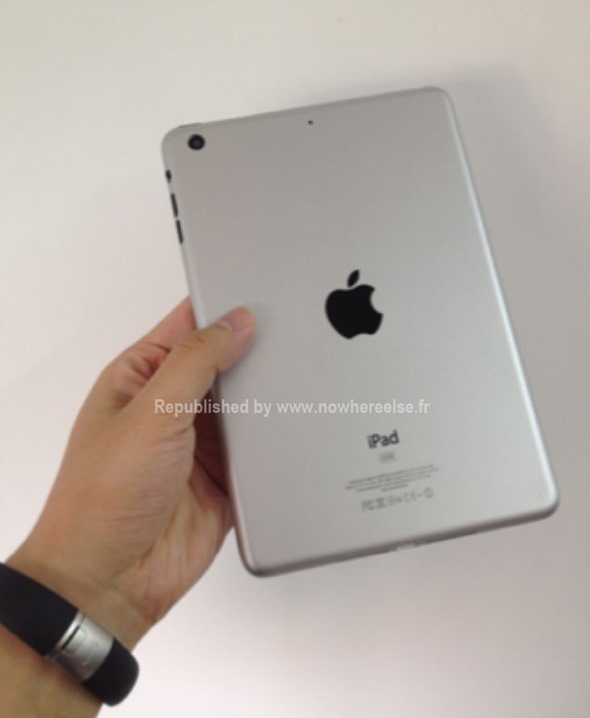 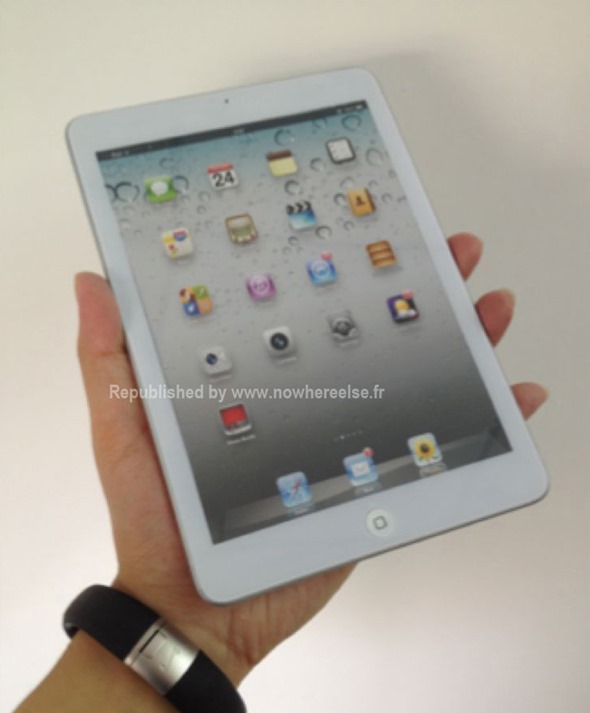 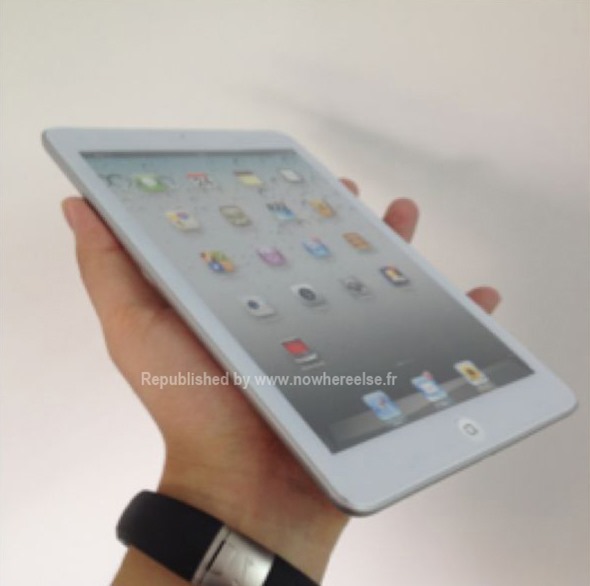 With that being said, the iPad Mini will more than likely pick up an army of admirers if Apple does eventually release something with the same aesthetics to the one that we are seeing. Featuring the same visual style of the current-generation iPad, the miniature creation looks sensational in white and looks like it would fit perfectly in the hand, just like the Nexus 7 or Kindle Fire. It shouldn’t be too long until we know for sure that Apple is indeed going to host an event next month which would be dedicated to this smaller iPad.