Codenames For New iPods Emerge, Both iPod touch And iPhone 5 To Get Panorama Mode, iPod touch To Have A 1136×640 Display [REPORT]

As the release of the iPhone 5 draws nearer, more and more reports have indicated what we might be seeing with the purported iPod range refresh. With most using their smartphones as digital music players, it’s easy to see why the iPod has been left somewhat in the shade, but it certainly looks as though Apple isn’t about to ditch its iconic brand of portable entertainment.

We’ve known for a while now that Apple will be offering substantial upgrades to a number of iPods, and according to a report over at 9to5Mac, the purported code names of the new iPod touch, iPod nano, and iPod shuffle have leaked into the wild. 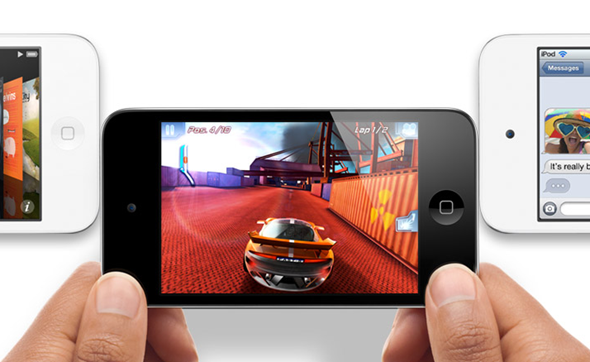 The new iPod nano is said to be codenamed N31, while the iPod shuffle is being referred to internally as the N12B. Both the shuffle and nano will come in 8 vibrant colors, and although there’s been no word on which colors they’ll be, expect a similar palette to the ones we’ve seen in years gone by.

In a change to what we’ve become accustomed to, however, the iPod touch will arrive in several different variations, suggesting there could be colors available apart from black and white. Given it’s aimed at teenagers unable to purchase an iPhone, it would make sense to offer a slew of different looks, and the options will certainly help bolster sales of a device looking like it’s in the latter stages of his shelf life. 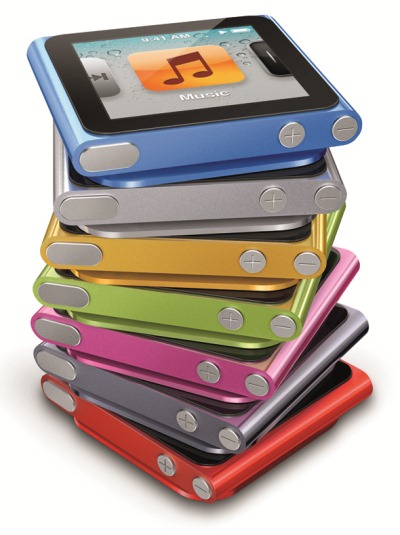 The upcoming iPhone is codenamed N42, and as with the iPod touch, will pack an 1136×640 Retina display and a 32nm A5 chip, which is slightly better in terms of battery life. The version in the iPhone will likely be of higher quality than the one seen in the iPod touch, although nothing has specifically been revealed with regards to manufacturing.

The iPad Mini is thought to be arriving in a month’s time, so it will be interesting to see what the iPod touch’s price point will be. Sources of 9to5Mac state the touch will arrive at around $200, while the iPad Mini, it is hoped, will come in at around $250-$300.

The iPod touch will still sell after tomorrow’s announcement, but whether it will be on the Christmas lists’ of that many people when the iPad Mini emerges is a different story altogether.