It’s almost that time of the year again. No, I’m not referring to the release of the iPhone 5 tomorrow in San Francisco, but an even longer-standing institution among tech fans. Of course, I’m talking about the FIFA series, and as any ardent football fan (or soccer fan, if you reside in America) will tell you, it’s most certainly the ultimate simulation of The Beautiful Game.

For a while during the late 1990s – early 2000s, there was an ongoing battle between Konami’s Pro Evolution Soccer (ISS, for those who can remember that far back), and Electronic Arts’ FIFA series. At one point, the debate was as heated as Xbox 360 Vs. PlayStation 3, but with EA having really put in the work on improving FIFA over the past five years or so, there’s scarcely any competition, and all the real soccer fans out there will no doubt be focusing their attentions on the next release. 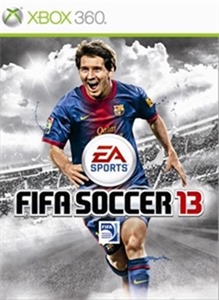 Well, although FIFA Soccer 13 isn’t quite hitting stores just yet, the demo has just been released to offer a little taster of things to come. Xbox LIVE’s Major Nelson has just updated his blog confirming the news, and if you’re running the Xbox 360 console, you can now grab it from the Xbox LIVE Store.

Barcelona’s Lionel Messi shows as the player on the front cover, although this could be subject to change depending on which region you decide to purchase the title from. It’ll cost $59.99, and even with so many devices and important games arriving this Fall, will definitely be a must-buy for the ardent soccer nut. 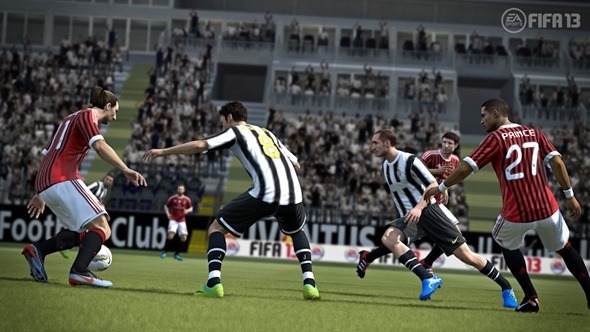 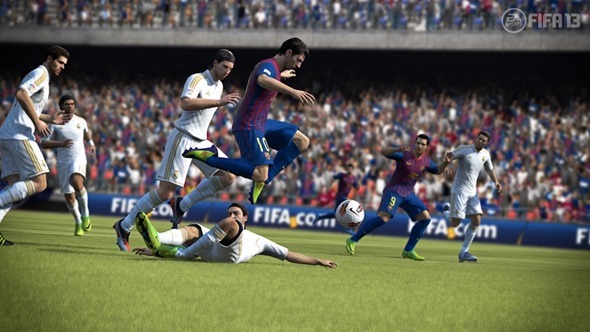 Having played this title year-in, year-out since the iconic FIFA Road To World Cup 98, I cannot fault the realism, and the title is one of the most addictive out there. With so much strategy required in the Season / Manager modes, gamers have had to address every aspect of their game – from player happiness right down to correct tactics. 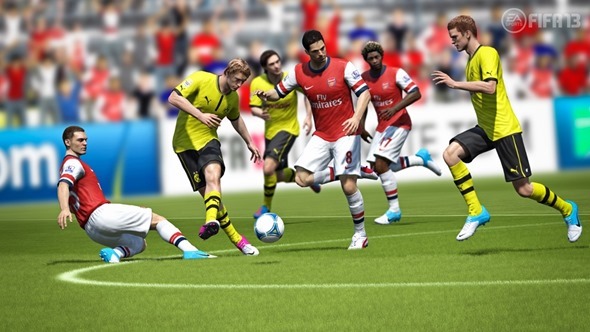 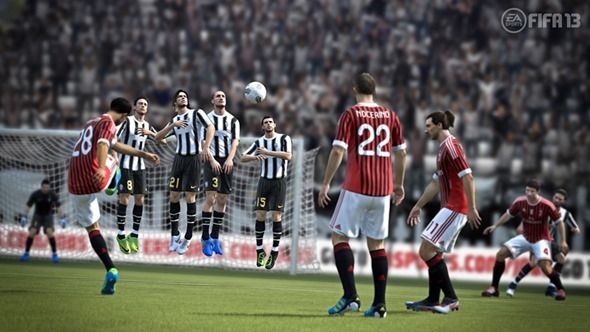 Every time a new version of FIFA arrives, I find myself amazed by how much more realistic it is compared with its predecessor, and every little quirk and characteristic of each footballer seems to have been accounted for once again.

The game should arrive by the end of the month.