The iPhone 5 is only a day away from announcement, but such is the veil of secrecy around upcoming Cupertino products, that we’ve still only had a few sightings of the device at this late stage. Plenty of dummy models have also been doing the rounds throughout much of Europe and Asia, and it now appears those non-working replicas are beginning to filter through to the United States.

Although the technology world was most certainly fooled last year when the iPhone 4S rather disappointingly entered the fray as opposed to the redesigned iPhone 5 we were hoping to see, it would seem this time around that the features seen in the leaks are representative of what’ll be announced tomorrow.

Of course, nothing can be taken for granted, but it’s fair to say there’ll be something of a backlash if Apple doesn’t showcase an iPhone with a larger screen and 4G LTE tomorrow in Yerba Buena. iPhone fans have managed to be okay with the 3.5-inch display over the past five or so years, but with Apple having slipped off the pace to Samsung – the king of the large-screened smartphone – the time to deviate from the habit of a lifetime is most certainly now.

As well as the boosted hardware – which is expected to include a quad-core A6 processor and improved camera – the general design of the next iPhone is also somewhat of a landmark, and the aluminum uni-body has received a positive response from those checking out the leaks.

The very first ones to hit American shores have been captured in high-quality, and the elongated form factor of the device will see the iPhone 5 become arguably the most-changed device to date: 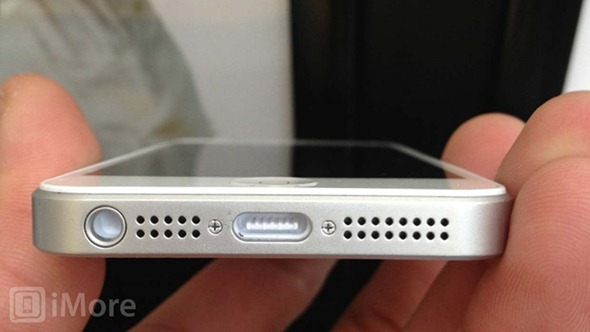 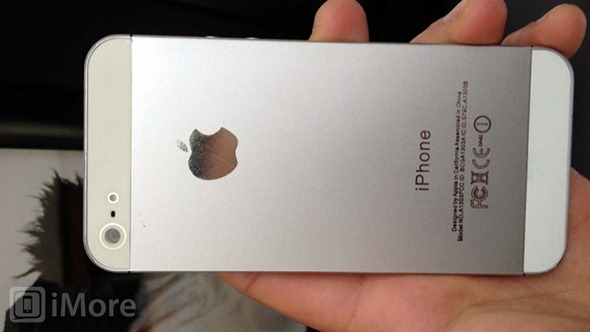 Having said that, it still keeps the finesse and positive design features of the iPhone 4 /4S – both of which have become popular over the past couple of years. By keeping a relatively similar shape whilst tweaking most of the aesthetics, Apple has catered to those who wanted change and those who didn’t, and I’m pretty sure most of the crowd will be pleased when all is revealed tomorrow.

Certainly looking forward to seeing what further surprises are in store, and we will of course have coverage of the event in its entirety, so stay tuned for the updates as they emerge.