Back before Apple brought widgets to Notification Center via the Today screen, one of the more popular widget requests was for something that showed the most recent tweets in a user’s timeline. There were plenty of options for just that in Cydia, the jailbreak store, and it was expected that such things would be equally popular once iOS 8 and its widgets shipped back in September.

Oddly though, since then, the first real offering we’ve come across that brings Twitter to Notification Center is NC – Twitter Widget. Thankfully, it works well and we’re quite fond of it. NC – Twitter Widget costs $1.99 and you can get it from the App Store now. 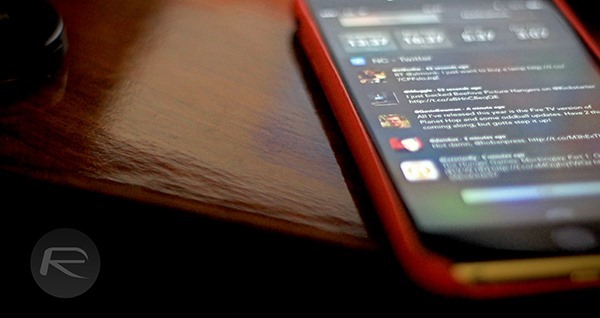 Once installed and activated you’ll see the last five tweets of your Twitter stream in your Today view by default. Venturing into the settings for the app lets you configure it to show the last five mentions instead. We’re undecided which we prefer right now and would give our right arm to have the ability to swipe between the two views within the widget itself but alas, that’s not the case. 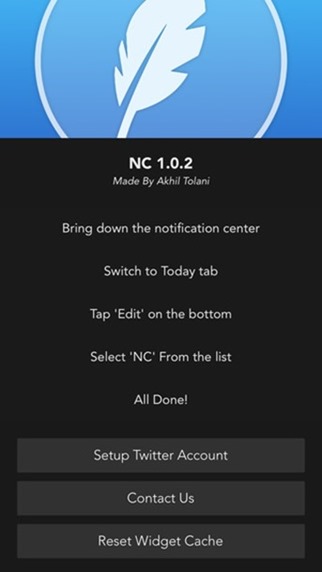 Should you want to interact with a tweet you simply tap on it. You’re then presented with options to retweet it, favorite it or open it in your Twitter app of choice so long as that happens to be either Twitterific, Tweetbot or the official Twitter app. That will cover most bases, but if you do use something like Echofon then you’re out of luck. 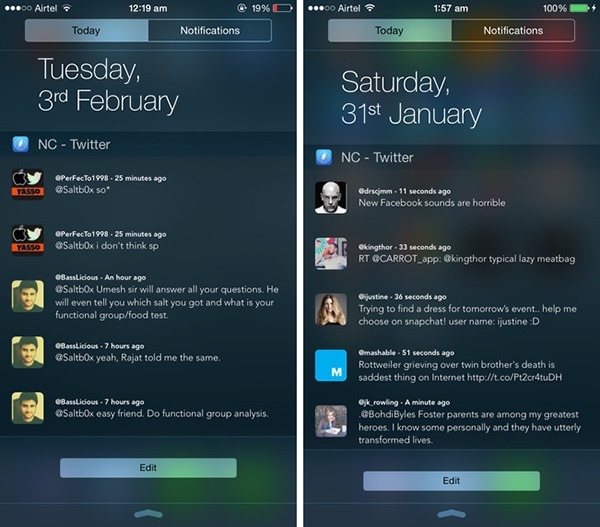 Created by the same developer as another of our favorite widgets, Music Center, NC – Twitter Widget is well worth your money if you’re the kind of person that likes to dip in and out of Twitter. The limit of 5 tweets being visible at any one time may be too much for some, but assuming you don’t need to be able to see everything at once then give NC – Twitter Widget a try. Being able to dip into your most recent mentions without unlocking your iPhone never gets old.

You can download the widget from the link which we’ve embedded below.