Flash, developed by Macromedia in 1996 before being acquired by Adobe, has been a mainstay in the commercial evolution of the internet. Catering for video, animation and interaction on a majority of websites, it has been part of the nucleus of phenomenon such as YouTube as well as the many flash games websites for the last fifteen years. 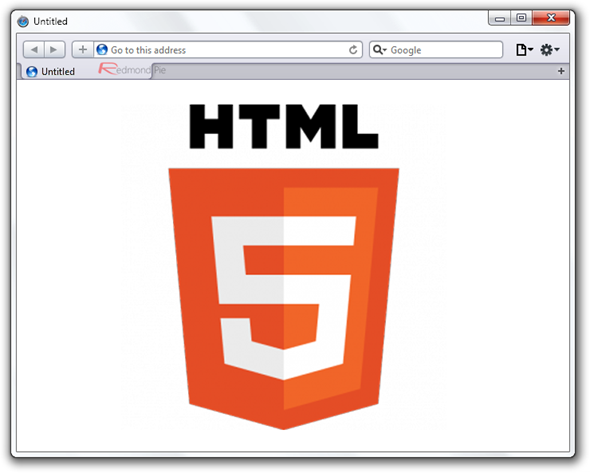 It’s no secret that Apple, echoing the sentiments of many Mac users, is not a great fan of what has been referred to as a “huge CPU hog”. The relatively new OS X Lion ships without flash, and the Cupertino’s iDevice range also doesn’t have any flash support, which can be annoying when trying to watch an embedded video on a particular website, unless you’re jailbroken of course.

HTML5 is considered the future of internet infrastructure, and is a more advanced, modern and cross-platform method of coding and creating everything you see when you open the likes of Safari, Firefox or Chrome. With the modern web becoming increasingly mobile, many have cited the demise of Flash as already being in full flow.

Those part of the Anti-Flash brigade will happy to learn of the inroads being made in the eradication of Flash. Those running a Mac currently have only 3 options in dealing with online video/interaction where flash is required: Avoid flash content completely (very difficult, because as previously mentioned, a vast quantity of the web’s content requires flash in order to work), Switch to Google’s Chrome browser which comes pre-loaded with the latest version of Flash, or just suck it up persevere with the dreaded Flash in spite of it being a resource hog.

Enter FlashtoHTML5, developed by Joris Vervuurt, which is a Safari extension that replaces YouTube Flash Player with an HTML5 video player. As you may already know, YouTube already offers a HTML5 video player, although it is more of a public beta than the finished article. FlashToHTML5 is easier to use than YouTube’s native effort, and works with YouTube videos embedded on other sites. The only potential drawback is that the video will only play if the HTML5 compatible version of the video is available on the YouTube servers. Here’s a little screenshot of the tweak:

You can grab the extension here, and it works harmoniously with Click2Flash, a plug-in used to block Flash in Safari. Note this is Mac only.