The popularity of its product range, coupled with the colossal amounts of money exchanged in the purchase of said products, has made Apple a pretty strong target for fakery. China is one of the main sources of these bootleg products, and even though we’re used to seeing copies of some of the higher-end Apple devices – iPads, iPhones and such, the latest product to be ripped from Apple’s extensive roster is the Apple TV.

The fact the Apple TV – of all the possibilities – is subject to the attention of the knockoffers may come as something of a surprise. After all, a legitimate, factory sealed version straight from Apple with 1080p video playback will only set you back $99. With that said, if it’s cheaper, it’s always worth taking a look at, and China’s very own little black box does deliver a large portion of the Apple TV’s features for less than two thirds of the cost. 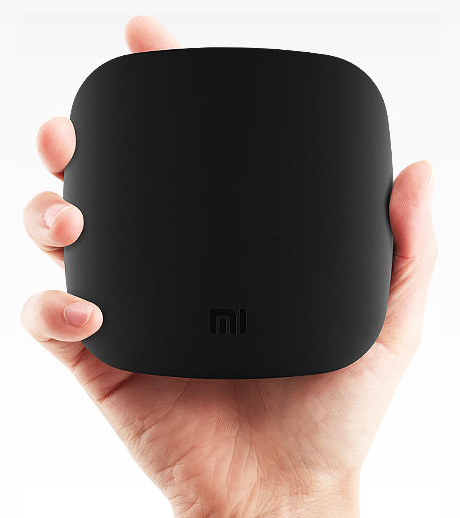 It’s called the Xiaomi Box, and as well as looking vaguely similar to the Cupertino iteration, it also packs a familiarly-slender remote control. Sure, it’s not quite as aesthetically pleasing as Apple’s very own, but when you’re watching television and the box is out of sight and out of mind, the look doesn’t really come into play. Still, if you’re all about the look, you may like the look of the Xiaomi Box but to us, the matte black finish looks a bit to nineties-aerial-signal-extender for our taste. 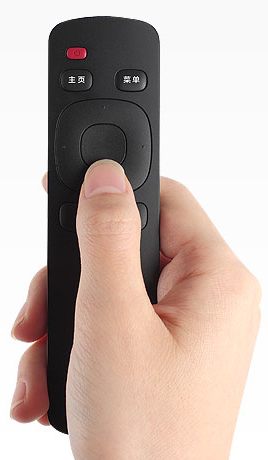 Retailing from next month at 300 yuan (or $64 in US money), one of the standout features of the Xiaomi Box is it ability to stream content from other Apple devices by means of AirPlay. It’s one of the primary reasons why many choose to invest in the Apple TV, and if you can cope without running on Apple’s own software and the safety net of your standard warranty, you may actually want to take the Xiaomi Box into considering. 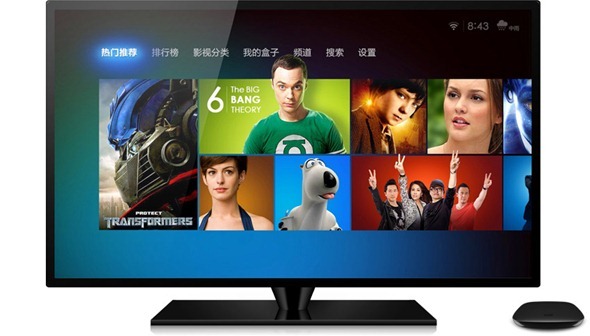 Usually, we wouldn’t recommend grabbing a knockoff. In fact, I usually end such posts with a sermon as to why you should always try and pick up official, legitimate products, but when you’re talking about sixty bucks, the Xiaomi Box is probably worth the menial risk. As well as AirPlay, it packs in an HDMI port, Ethernet port, Micro-USB, RJ-45, audio out, and the power socket.

As mentioned it will be available in December, and we’ll keep you updated on its arrival.