It’s not every day that you get the chance to buy a nine-year-old piece of smartphone history in brand new condition, but if you’re living in South Korea, then that’s exactly what you can do right now, and it’ll only cost you $40, too.

Amazingly, we’re talking about the iPhone 3GS and even more amazingly, it seems that carrier SK Telink has a warehouse full of boxed iPhone 3GS handsets that it needs to shift, hence the the current offer. 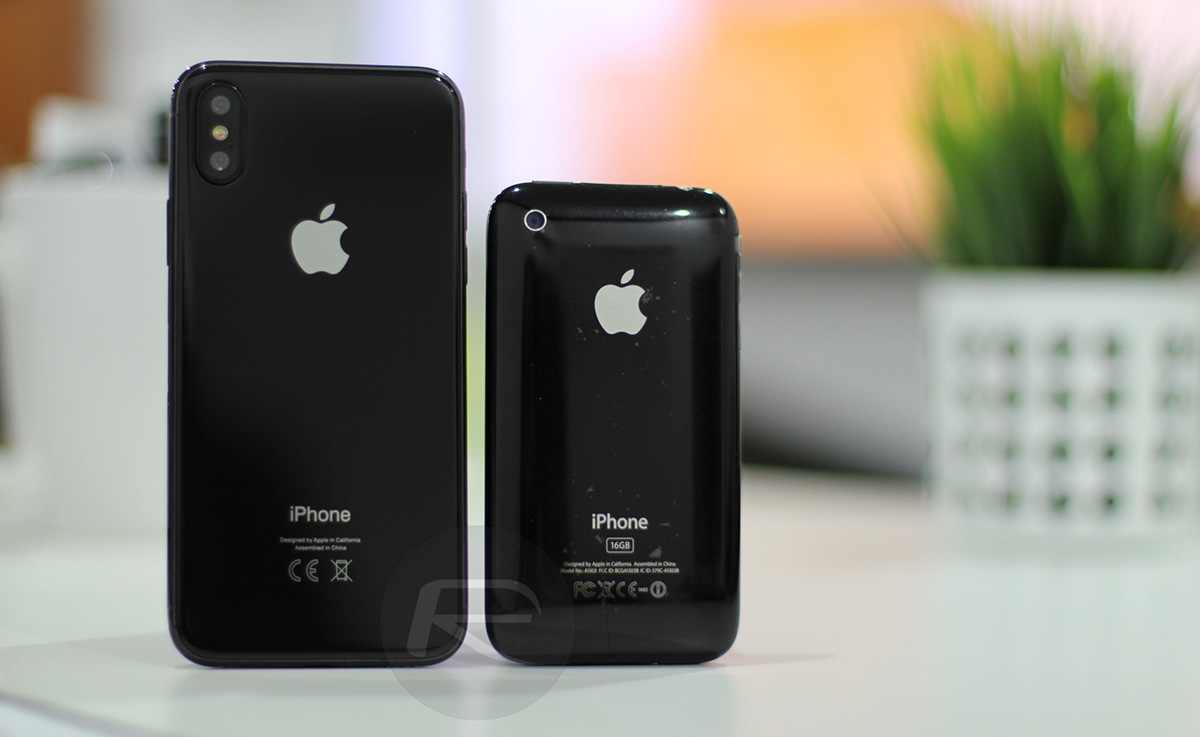 Apple announced the iPhone 3GS back in June of 2009 and it brought with it camera improvements over the previous iPhone 3G. Those camera improvements allowed video recording to be brought to the iPhone lineup for the first time, and voice control was added too. This was long before Siri, but at the time, it was still pretty cool.

Fast forward to 2018, and the iPhone 3GS is once again on sale. The bad news is that it will not support the latest apps and will only be supported by Apple’s iOS 6, which means you’re missing out on all the new bells and whistles that we have become accustomed to over the last nine years. That said, if you only have $40 to spend and really want an iPhone, there is something to be said for being the only one in your office rocking an iPhone 3GS.

“The iPhone 3GS has been launched to celebrate the opening of the SK Seven mobile online mall while expanding the selection of consumer smartphones,” SK Telink announced.

While the carrier will apparently sell used devices in the future, these are new, boxed iPhones that have been opened and tested to make sure they still work a whole nine years after they were meant to be sold the first time around. 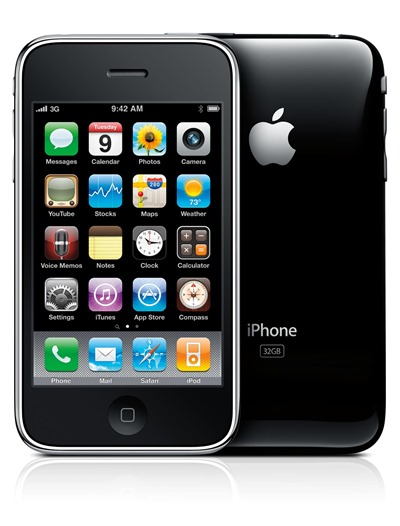