There’s no doubt that the overwhelming majority of tech enthusiasts will be making special arrangements in order to catch the coverage of the new iPhone tomorrow, but the fruit company’s smartphone isn’t the only new product or feature expected to make an appearance at the Yerba Buena Center for the Arts in San Francisco.

As well as, of course, iOS 6, Apple is also poised to be refreshing the iPod range including the shuffle, nano and touch, with the latter yielding the most column inches in the run-up to tomorrow. Designer Guilherme Schasiepen has shared a few of his new iPod touch concepts with the world, and they’re any way close to the final design, we’ll be in for a treat when revealed tomorrow: 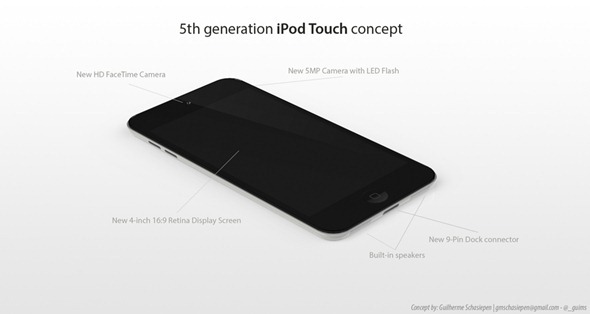 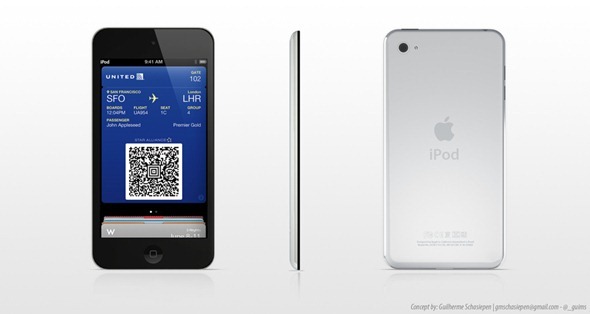 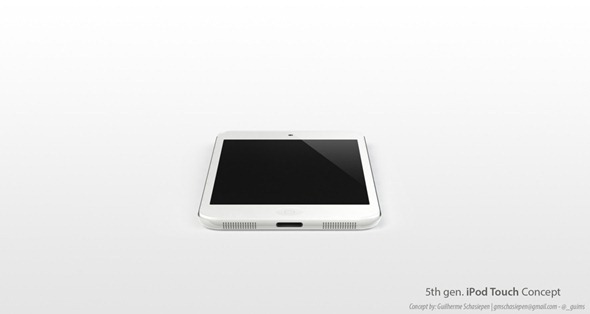 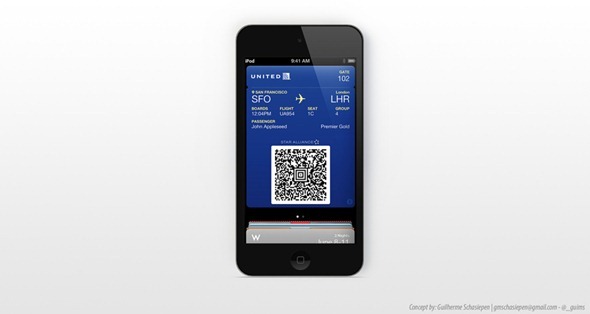 Schasiepen has only offered a black and white version, although it’s strongly suspected there’ll be a glut of different colors available, as with the iPod nano and iPod shuffle ranges over the years.

As beautiful as the concepts are, there’s no reason why they won’t look like that when unveiled tomorrow. The interior hardware leaks of the iPod touch suggest we’ll be seeing a longer screen (and thus, elongated form factor), and in our haste to gather any information regarding the next iPhone, we’ve actually seen very little of the new iPod touch which, you’d presume, would be less secretive and thus easier to reveal.

Then again, with the iPhone selling in ridiculous numbers compared with its cellular-bereft cousin, there’s certainly more chance of finding one due to sheer numbers, and we certainly cannot wait for the keynote to commence from tomorrow.

There have been a few murmurs suggesting there’ll be an announcement of changes to the iMac range, although it’s unknown as to whether Apple will make a song and dance of it tomorrow, or simply push the upgrades out silently.

For those who’re happy with their current iPhone (or indeed, non-Apple smartphone) may see the iPod touch as a good way to enjoy many of the new iPhone’s perks without the extortionate price point. Personally, I cannot see anybody over the age of twelve making the purchase, but we shall see how things pan out.

As noted on numerous occasions, we’ll be doing little else but watching the events revelations like a hawk, so stay tuned.