Amazon Offering Galaxy S III For A Price Of $99 For A Limited Time, Get Yours Now Before Stock Runs Dry!

If you are in a state of cellphone limbo and can’t decide whether your life needs iOS, Android or Windows Phone in it, or are having difficulties choosing between your Apples, Samsungs and Nokias then you might have considered asking your peers what to do, or alternatively just searching the web for the latest in smartphone goodness. Either way, the chances are that during that time of intense reflection, the iPhone and the Galaxy S III probably popped up as recommended devices.

The current generation iPhone is old news and waiting for the release of the next-generation Apple smartphone means delaying getting a new device for at least ten days or so. The next device on the list would have to be the Samsung Galaxy S III, because it packs in a lot of features, but at the same time it does carry a rather hefty price tag. 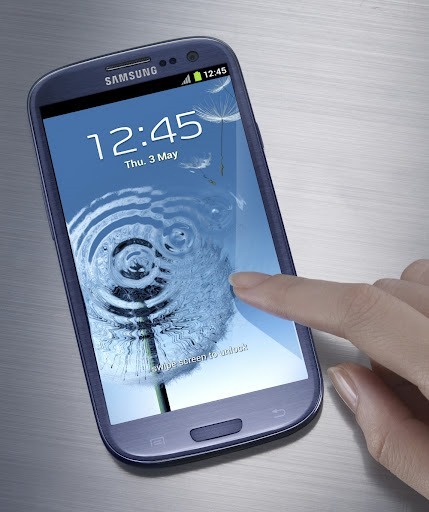 If the Galaxy S III is your device of choice then there is probably no better time to get your hands on one as Amazon is currently offering a limited time price reduction on the device, meaning that it is available via their website for an initial outlay of only $99. The reduction in upfront cost represents an approximate fifty percent saving on the normal cost of the handset, but does require the consumer to sign-up to a minimum-term individual or family account contract. Not exactly a hardship if you were planning on going down the Galaxy S III route anyway.

As part of the sign-up process, consumers can choose between the Verizon, AT&T and Sprint networks as well as opting to purchase the gorgeous handset in one of three appealing colors. In addition to the rather generous price reduction and the multiple aesthetic choice, Amazon is also offering the usual 2-day free shipping option, meaning that you can purchase now and will be enjoying all of the powerful features that Samsung and Android have to offer in just forty-eight hours. 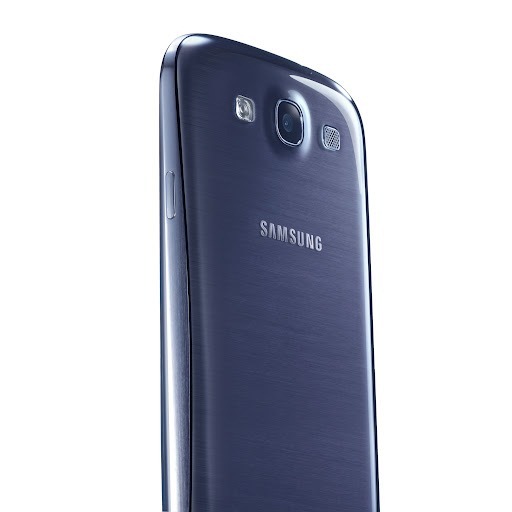 The offer from Amazon does represent a pretty neat deal for a device that is extremely sought-after at the minute and is currently Samsung’s flagship handset. However, bear in mind that Apple is about to announce official details of the new iPhone, so it could be worth holding off on that purchase button just incase they change the game with the new iPhone.