The Apple versus Samsung trial in San Jose has been grabbing all of the media attention in recent weeks, but now that the verdict is in and the judgment has been made, we can claw our attention back to what really matters, which in my opinion is the fantastic devices that both companies manufacture. Apple are looking to re-energize the smartphone industry with the announcement and release of the sixth-generation iPhone in the coming weeks, but until then our attention sits firmly with the gorgeous and very popular Samsung Galaxy S III smartphone.

Although naturally disappointed with the decision in San Jose over the weekend, the Galaxy S III has been a recent ray of light for Samsung and following on from what company deems "a successful launch" of their most recent mobile powerhouse, they have decided to extend the range to include some additional color options and bring some well received variation to consumers. If you found it rather perplexing that the S III was heavily advertised as being "built for humans" then the fact that the new color ranges of the device have been heavily inspired by what Samsung calls the earth’s richest materials. Incase you aren’t familiar with the aesthetics that the earth has to offer the smartphone industry, it turns out that it conjures up shades of Amber Brown, Garnet Red, Sapphire Black and Titanium Grey. 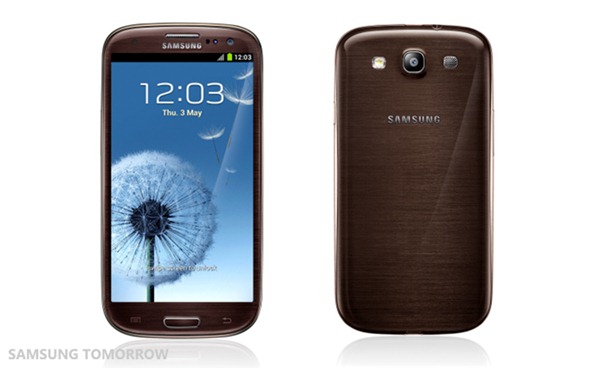 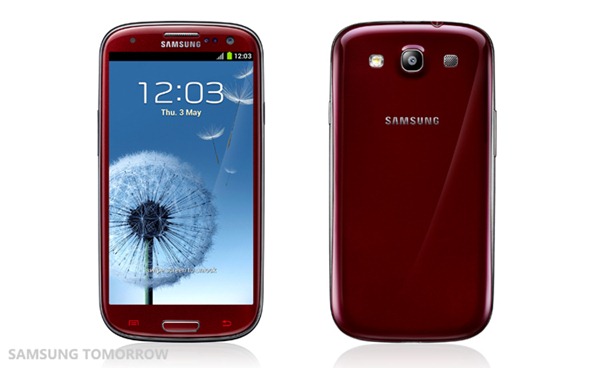 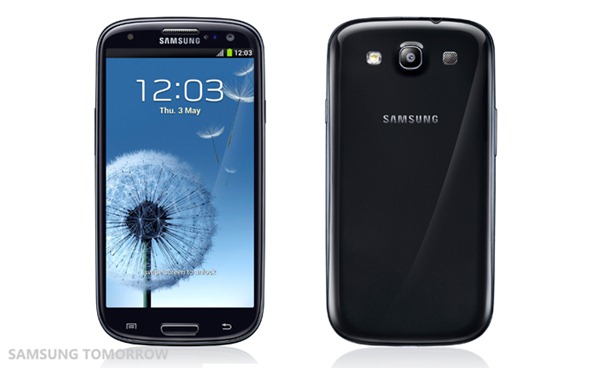 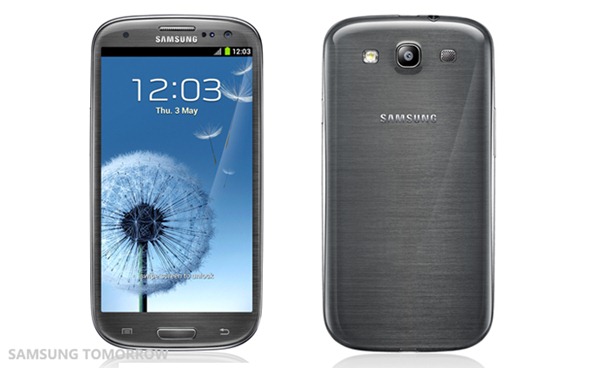 The rather sophisticated and sleek looking Sapphire Black version shouldn’t really come as any great surprise to us, after all we had seen and heard murmurings of a black version a few weeks back. There can be no denying that consumers will definitely appreciate the fact that Samsung are offering this fantastic smartphone in a variety of color choices, but I don’t think I’ll ever understand why companies choose to accompany releases like this with some far-fetched PR jargon. Apparently it’s not only the new color choices that are motivated by the earth, the whole device has been inspired by nature and features an organically crafted exterior that will only be highlighted further by these new color variants.

I’ll have to take Samsung’s word on that one. Regardless of whether you approve of the accompanying marketing jargon, the various new S III colors do add a great little boost to a device that is already sitting at the top of its class. It’ll be interesting to see what Apple bring to the table in a few weeks time, but until then the S III is looking rather stunning for now.