The iPod Classic may have been discontinued, but its legacy still lives on, and whilst Apple fans now focus their attentions on the latest iPhone or iPad, plenty still hold the vintage music player in high regard. One designer has dreamt up a very interesting smart cover concept that essentially turns your iPhone into an iPod Classic, and if the iOS interface ever permitted, we’d definitely consider purchasing the real thing.

iOS devices do support smart covers, although not in such a way that information can be manipulated to show through a cut-out window in a cover. Regardless, designer Claudio Gomboli has used his imagination and come up with something rather spectacular, a smart cover that gives the appearance of the old click-wheel classic once know as the iPod Video. 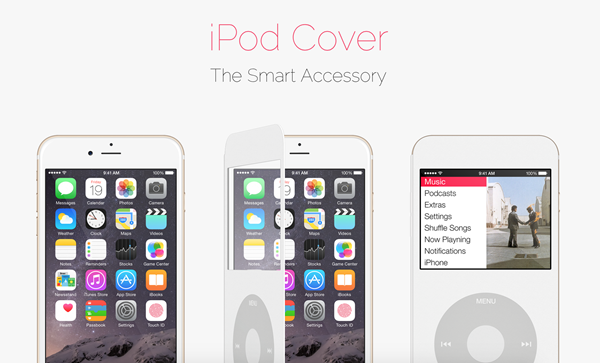 Now, I don’t know about you, but the iPod Video was one of my all-time favorite iPod designs, and it’s great to see it recreated in this manner. 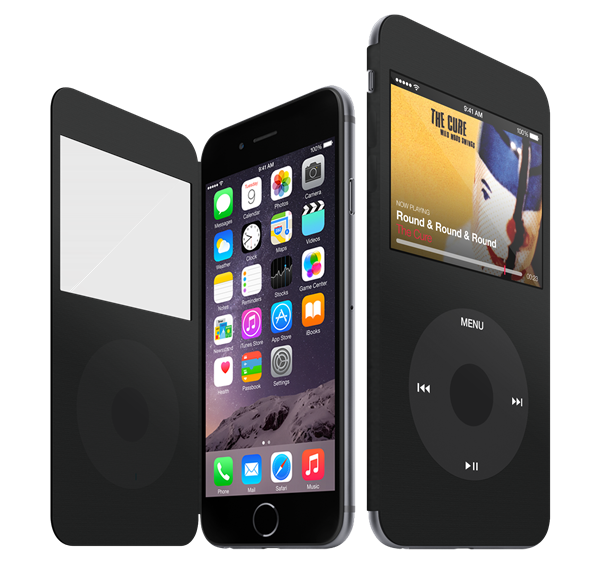 The concept gives you widgets, notifications and other such niceties, and when the cover is on, it automatically switches the display to fit the window of the iPod Classic display. 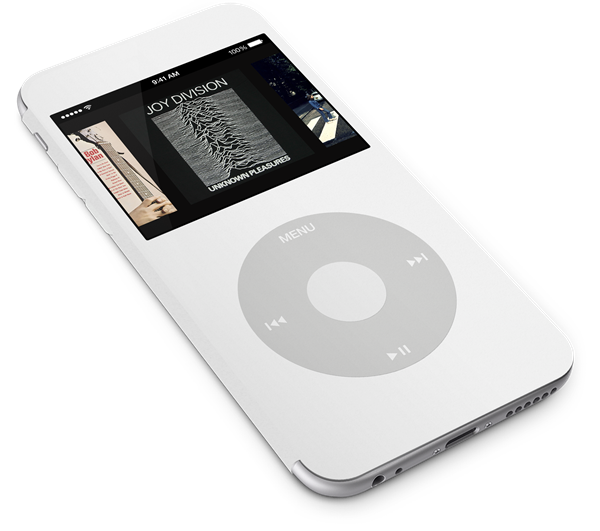 You’d definitely be able to create something like this for Google’s Android, since the platform is much easier to manipulate to fit different setups. iOS is a lot more cut-and-dried as far as the interface is concerned, and despite Apple having opened up various aspects of its mobile platform with iOS 8, there would need to be more change before Gomboli’s concept could ereach fruition. 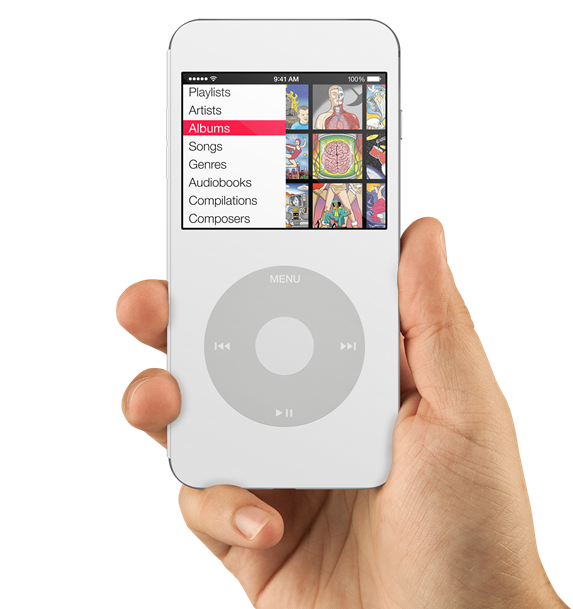 Since it’s just a concept, we’re not going to be seeing it in the market any time soon, but if Gomboli ever did get the chance to bring it to life it’d be comprised of premium leather material. At 3mm thin, it would preserve the slick, slender form factor of the iPhone, and based on the renderings, it’s very easy on the eye. 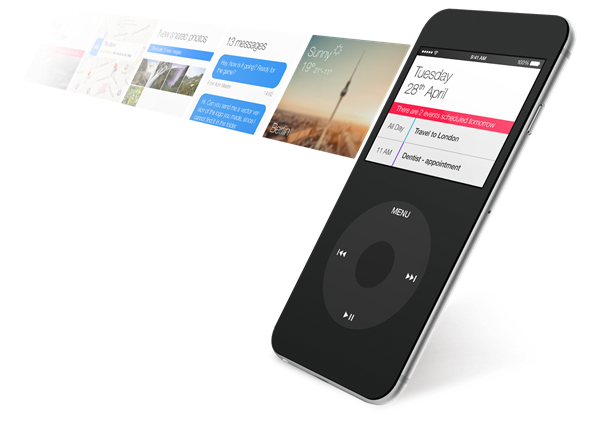 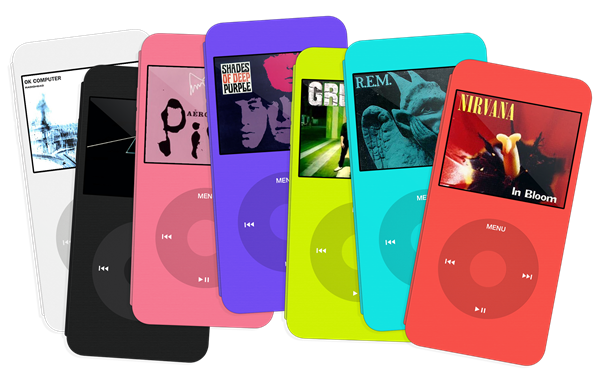 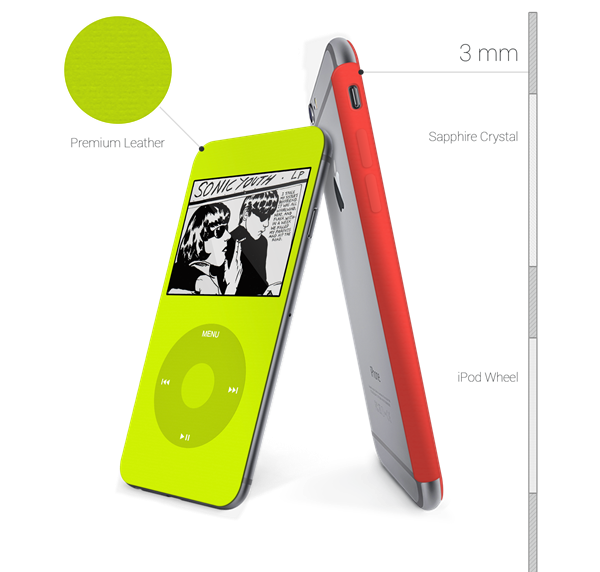 If the iPod Classic case ever did make it out of the lab, would you go ahead and buy it? Given that it’s a leather finish, it would probably be quite expensive, but in offering protection and enhanced functionality – as well as a retro aesthetic – the iPod Classic smart cover is a sure-fire winner.