Case makers and vendors of mobile accessories in general have brought forth some weird and mostly wonderful creations during the past few years. The likes of Kickstarter and IndieGogo have spawned some spectacularly innovative supplements to the smartphone and tablet experiences, and even though many start-ups and large companies have delved into this market, a new, night vision-enabling case for iPhone 6 and iPhone 6 Plus proves that there’s still space for creative folk to bring something new to the table.

Night vision is a feature of undeniable cool factor, but aside from adding yet more James Bond-appeal to your pocket’s repertoire, there are actually practical uses to having night vision on tap. The main one, quite obviously, is that you’ll be able to film clips in complete darkness, and while the iPhone’s True Tone flash means that low-light coverage is much enhanced on the more recent fleet of handsets, it’s not night vision in the truest form. 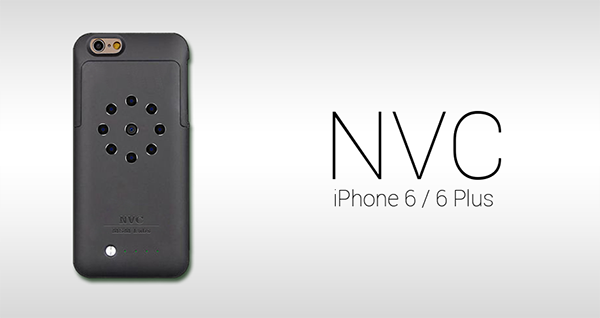 Various third-party apps purport to offer night vision-like capabilities, but without the necessary hardware, they cannot possibly achieve this, and so the makers of the NVC case for iPhone 6 and iPhone 6 Plus have taken matters into their own hands. It packs its own video camera, which can shoot in 720p, and is flanked by infra-red beams that will leave you feeling a bit like you’re assuming the role of Sam Fisher in Splinter Cell. 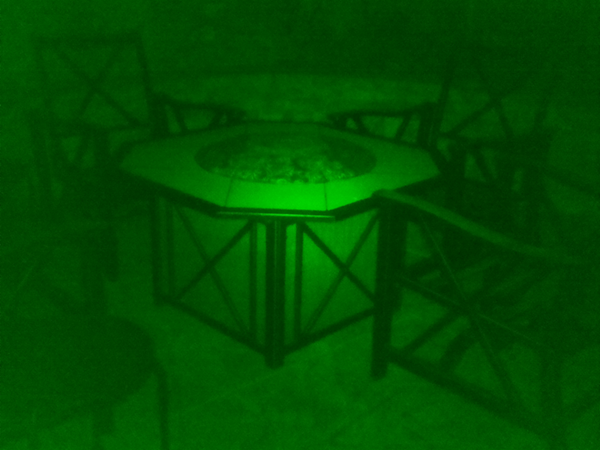 It hooks up to your device via Wi-Fi connection, and thanks to the inclusion of a battery – substantial at 2,000mAhs’ worth – you won’t have to sacrifice those precious droplets of on-board battery in order to record night vision. Likewise, the NVC case also includes a microSD slot, meaning that those large video files won’t sap your on-board, non-expandable memory. 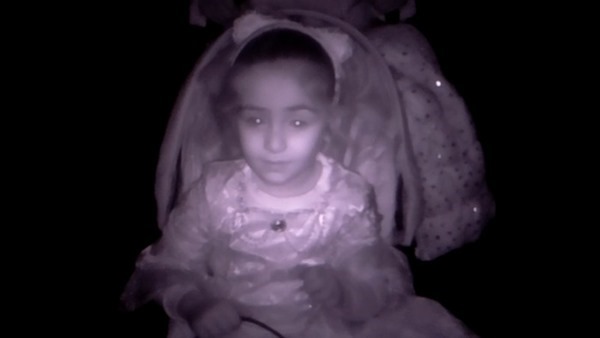 The camera case attachment essentially streams back to your device’s display, and for $129, is a pretty awesome deal if you’re asking us. It’s currently a Kickstarter project, so if you think it’s worthwhile, you’ll have to go and pledge your support if you wish for it to see the light of day – or night, as the case may be – but with $6,000 raised and still 25 days ago, things are looking promising indeed.

The Raspberry Pi-based NVC case will retail at $200 as and when it does hit the consumer market, so not only will you be among the first iPhone users to enjoy true night vision if you pledge the $129 now, but you’ll also save yourself a tidy sum in the process.