This Android App Protects Your Wi-Fi From Sniffing, DroidSheep, Network Spoofer And More

Because of its relatively open nature, Android apps tend to be much more flexible and powerful than iOS apps. I’m not talking about games like Angry Birds or social networking apps like TweetDeck or Facebook, I’m talking about apps like DroidSheep, Faceniff, WiFiKill and Network Spoofer that can wreak havoc through advanced attacks on other, unsuspecting Android smartphone users.

WiFiKill and Network Spoofer-like apps are all quite fun, but only when you’re not on the receiving end.

Yes, I am a victim of a terrible Network Spoofer fiasco. The criminal act was conducted at home by own cousin. He was later discovered breathless out of laughing too much at my misery.

Since then, I’ve moved onto the iPhone which, as far as I know, doesn’t have any WiFiKill or Network Spoofer like apps. Yet, it is of course vulnerable to attacks from these apps, and there is no way to protect your iOS device from them.

However, owners of Android devices can very easily protect themselves as we’ve come across an app called Wi-Fi Protector that does exactly what its name suggests. It protects you and your phone from all kinds of Address Resolution Protocol spoofing / poisoning attacks such as Denial of Service or Man In The Middle. 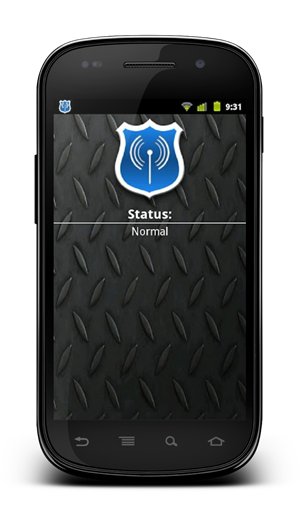 Wi-Fi Protector works right out of the box: you just install and launch it, and it then runs in the background. Of course, “running in the background” is a term that tends to scare off Android users as Android isn’t particularly known for being the best at managing apps in the background* but the developer claims that the app uses minimal resources, has nearly zero battery consumption, and promises that his doesn’t even use resources at all when your Wi-Fi is disabled. 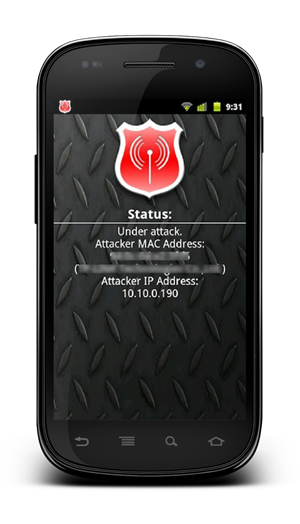 Wi-Fi Protector’s security features are exceptionally strong. As mentioned before, it works in the background and works well with the built-in settings (though you can change them if you know what you’re doing). Whoever is messing with your network won’t be able to detect the presence of Wi-Fi Protector since it is “100% silent and passive”. It will alert you if it detects an attack or network that is already under attack and will take countermeasures automatically.

All of these great features come at a price though, as a Wi-Fi Protector costs $3.56 on Google Play.

*Yes, despite all claims of Google and Android enthusiasts, Android is hardly perfect at managing badly coded apps that take up precious system resources in the background and have to killed manually.