Apple maintains a tight grip on the smartphone, tablet and premium notebook market with the iPhone, iPad and MacBook Air/Pro. They make their own software for these gadgets; controlling the whole “widget” as Steve Jobs used to say. Yet, there are markets where Apple is hardly relevant. One such market is online social networking. Microsoft has investments in Facebook, Google of course has their own Google+ while Apple has nothing at all.

Now, we’ve come across a report which suggests Apple has been making efforts to get into the social networking market; by acquiring rather than creating from the ground up. Check out the details after the jump. 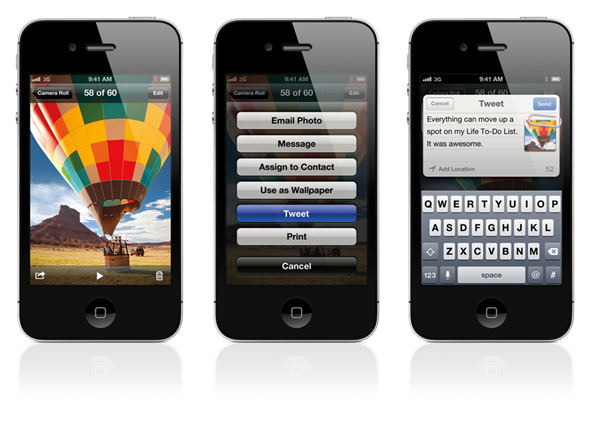 The news comes in the form of a report from New York Times in which they cite “people briefed on the matter” who claim that Apple has in “recent months” discussed making strategic investments in Twitter. These discussions obviously ended on an unsuccessful note as we’ve heard no news of Apple making investments in Twitter.

According to the report, an investment of hundreds of millions of dollars was being considered which puts Twitter’s value at more than $10 billion, up from $8.4 billion from last year. 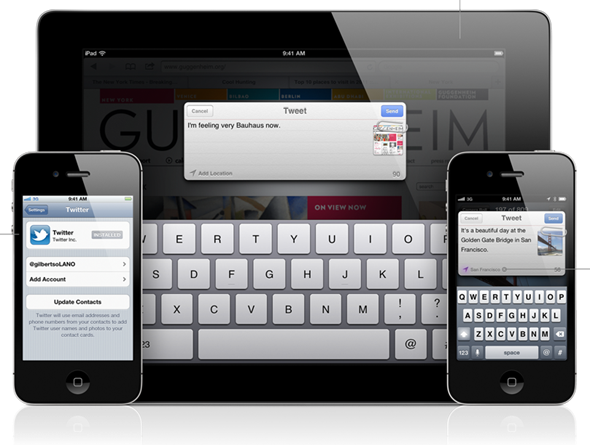 Social networks are deeply integrated in the latest versions of Apple’s operating systems. iOS 5 and OS X Mountain Lion both have Twitter integration; integration with Facebook will come to Mountain Lion in Fall and will be built-in to iOS 6.

Twitter’s decision against Apple’s strategic investment is understandable. The social network is thriving with over 140 million active users, and isn’t in desperate need for cash as they have enough from financing and advertising. Plus, Twitter is already integrated well into Apple’s operating systems. As such, it would be very reasonable to say that Apple needs Twitter more than Twitter needs Apple.

One question that comes to mind is: what would’ve happened to Twitter had Apple acquired them or investment millions of dollars into it? Would the network be further deeply integrated into iOS, OS X and other Apple services? Would Twitter become a more closed platform? What do you think?

Apple and Twitter declined to comment on the report, and we’re not surprised why. Thanks to Apple’s secrecy and way of working.