Apple’s Lightning cable, which was first rolled out with the iPhone 5 in place of the long-standing 30-pin offering, has made life a great deal easier for iOS device users. Not only is the Lightning connector smaller, and more robust, but it’s also reversible, putting an end to the days of accidentally jamming and causing damage, but unfortunately, this issue is still prevalent at the traditional USB end. It has long since been suggested that Apple will mark the introduction of the iPhone 6 with a revised Lightning cable that will be reversible at both ends, but whether this transpires or not, there’s already a third-party option available.

For a while now, retailers have stocked adapters that can be attached to any USB connector to facilitate reversibility, but in all honesty, it’s a bit of a luxury purchase. A one-piece reversible Lightning cable is infinitely more desirable, and accessory seller Truffol is already stocking it for the price of just ten bucks. 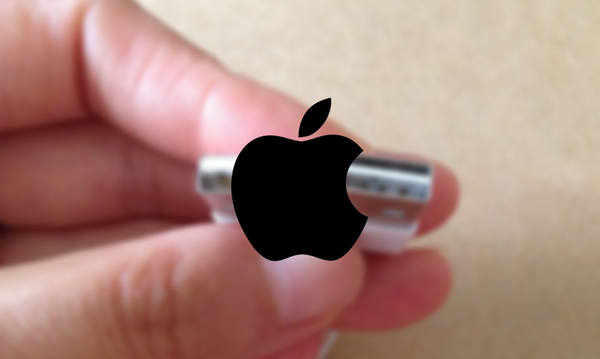 Of course, it’s not official, and as such, the build quality mightn’t be up to standards, but it’s reasonably priced and unlike the Apple offering, you don’t have to wait for it. Still, having encountered unofficial cables in the past, which, aside from breaking more easily, often have trouble syncing properly – if at all – we’d encourage any prospective purchasers to approach with a dose of caution.

At just over 3ft long, it’s the same length as the standard Lightning cable available through Apple, but if you’re not that desperate to get hold of a doubly reversible Lightning cable, we’d suggest waiting to see what Apple has in the offing from next month. 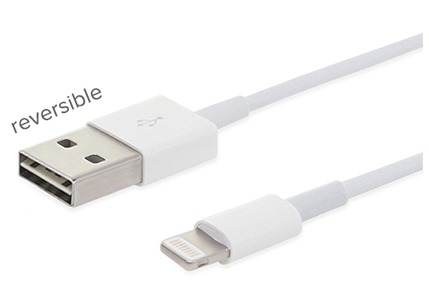 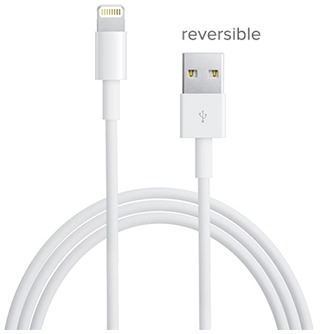 As you may be aware, the next-gen iPhone is set to be announced on September 9th, with at least one model – the 4.7-inch variant – hitting retail outlets a couple of weeks later. As ever, we’ll probably be too carried away with the device to worry about the small matter of the cable, but nevertheless, here’s to hoping that the rumors are true and that a fully reversible cable is headed to market. 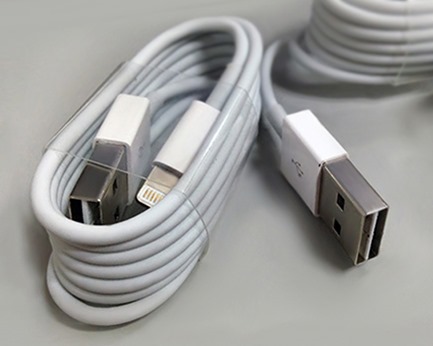 If you’re interested, head over to this link for the retail page of the Reversible cable, and for those skeptical, there’s a year’s warranty as well as a thirty-day returns policy.