These iPad Mini Renders Feature An Anodized Aluminum Back, Comes In Three Colors And More [IMAGES]

Invitations for a special iPad Mini event are expected to be handed out on the 10th of this month, with the official launch coming as soon as the 17th according to some reports, and as tends to be the case in the run-up to a new Apple product, the new snippets of information are coming through on a daily basis.

In terms of hardware, the tech world has done a pretty solid job in painting a picture of what we can expect both inside and out, with many dummy mock-ups also offering a purported glimpse of the smaller iPad’s form factor. To add to the increasingly vivid image of the upcoming device, designer Martin Hajek has posted a whole bunch of rumor-based renders, and we have to say they’re easily the vey best so far.

It has been mentioned ad nauseam that the compact slate will pack a 7.85-inch screen, while also maintaining the same aspect ratio as the current iPad. As well as keeping things familiar for the many millions of current and past iPad users, it also enables apps to work without the need for developer intervention – something currently plaguing the iPhone 5 somewhat.

The renders by Hajek incorporate an interesting feature in colored backs – matching the new design of the decidedly vibrant new iPod touch. Check out some of the beautiful images below: 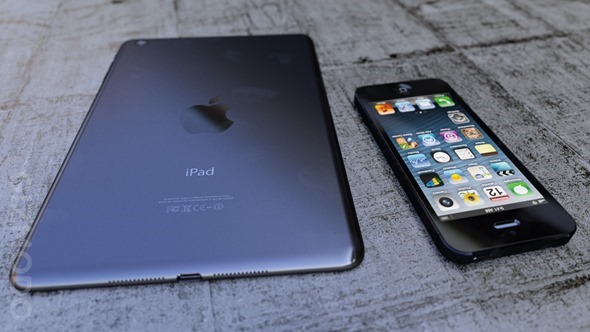 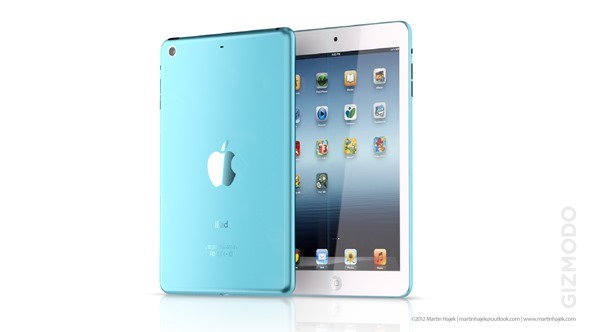 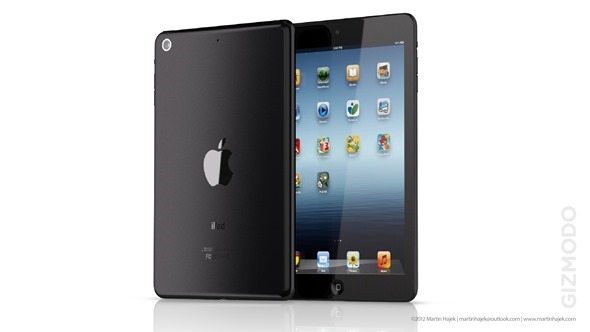 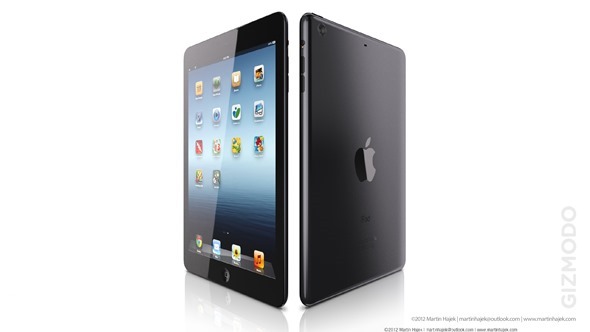 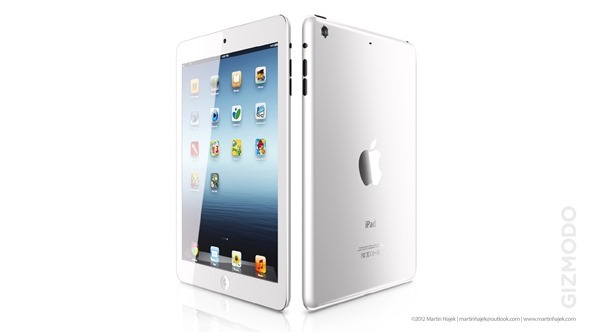 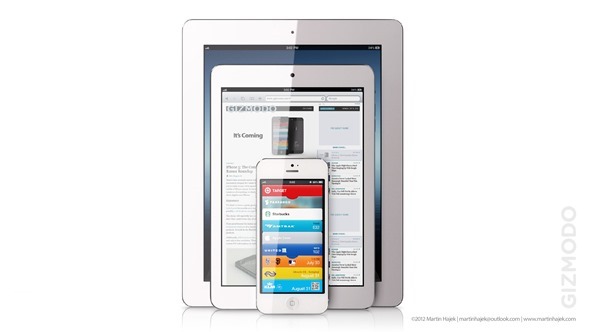 Looks pretty good if you ask us, and if Apple’s final product looks half as decent as those, it should have no problem selling in huge – perhaps even unprecedented numbers. Although many seem fairly clear on the specifications and various dimensions of the shrunken slab, nobody seems sure enough about the price to make a proper estimate. The Nexus 7 changed the pricing game by getting a good device below the $200 mark, and with talk of a $99 Nexus 7 arriving later on this fall, Apple will certainly not get away with the premium pricing attached to most of its gadgets.

Does that mean Apple will ship a tablet at $199? Who knows. We’ll have to wait and see what Apple has in store, but in the mean time, feel free to ogle over these fantastic renders.