The Best Windows 8 Apps To Install On Your PC / RT Tablet Right Now!

In my detailed Windows 8 Pro review, I mentioned that there is a distinct lack of a large variety of quality apps on the Windows Store when compared to offerings on the Mac App Store and, in some ways, the Ubuntu (Linux) Software Center.

But, the Windows Store is off to a good start with some pretty big name, quality apps already on available. Because of the way things are designed, these apps work not only on notebooks and desktops with Windows 8, but also on tablets running Windows RT. Check them out after the jump. 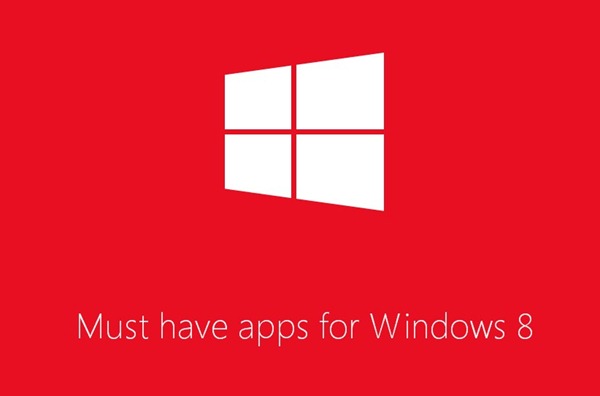 Note: While all of the following apps are confirmed to be working on Windows 8 (x86/x64), not all of them are compatible with ARM based tablets running Windows RT. 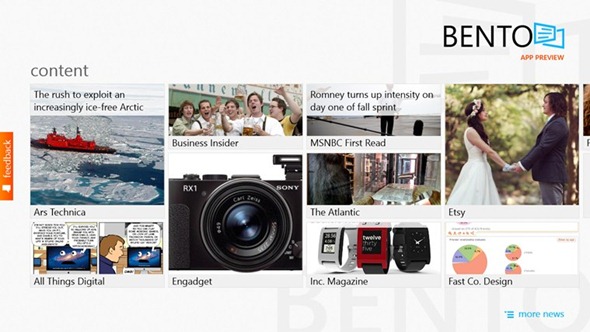 RSS readers on Windows 8 are pretty weak at the moment. Apps like Flux lack in the UI department, News360 and News Bento don’t let you save your articles to services like Readability / Instapaper etc. so there is no one app that I can wholeheartedly recommend right now. Try the ones I’ve mentioned before, and also check out Modern Reader while you’re at it.

On the other hand, if you want something like Pulse which lets you pick and choose from the most established blogs, you should install News Bento. 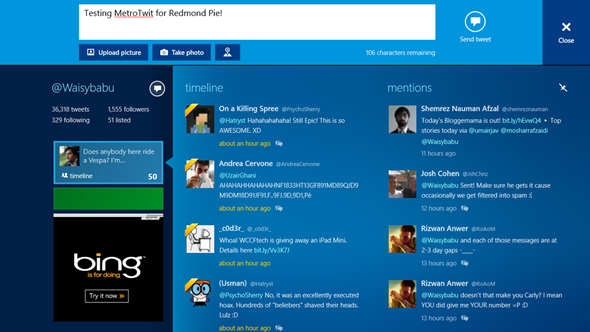 Surprisingly at this early stage, Twitter apps on Windows Store are right up there quality-wise with apps like Tweetbot for Mac. MetroTwit and Tweetro both have splendid, fluid Metro-inspired user interfaces, basic Twitter functionality, awesome Metro Snap support so you can surf the web while viewing tweets, link viewing using built-in browser, easy sharing via Charms and more! 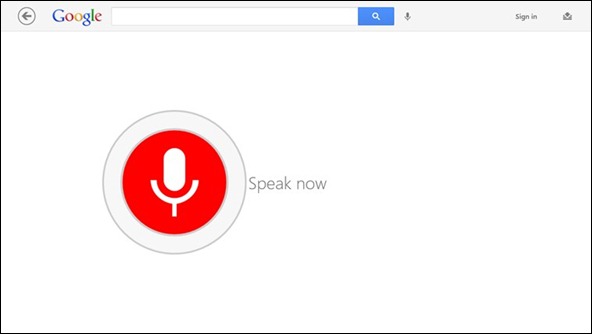 If you use Google-sync across your tablet, PC, Mac and smartphone, using Chrome is a no brainer. Its not available on the Windows Store yet, but you can grab the metro version of Chrome from here. The official Google Search app can be grabbed from the Windows Store.

Video Streaming: Netflix and Hulu Plus 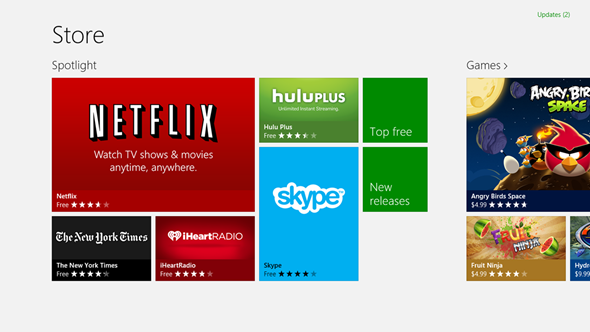 We’ve already covered Netflix and Hulu Plus in a good amount of detail in previous posts, so I’ll keep this short: if you’ve subscribed to these services, you’re recommended installing these apps on your desktop and tablet. 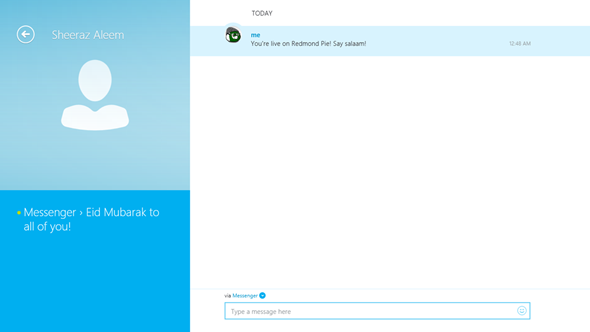 When it comes to video-chatting, there is no app on the Windows Store as fully-featured as Skype.

But if you’re looking for something that will let you chat textually, you should download IM+ which comes with support for Facebook, Google Chat, AIM, Skype, Yahoo! Messenger and many others. This will be the only IM app you’ll need for the foreseeable future. 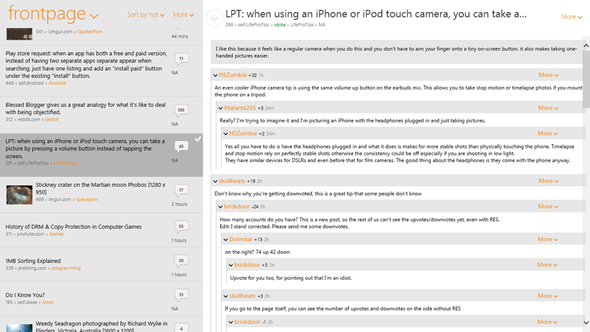 Reddit and StumbleUpon are two of my favorite services for when I’m feeling lazy and bored out of my mind. To that end, ReddHub and the official StumbleUpon apps are unmatched on the Windows Store. There are a little behind the curve when it comes to features, but they’re still entertaining. Get them now! 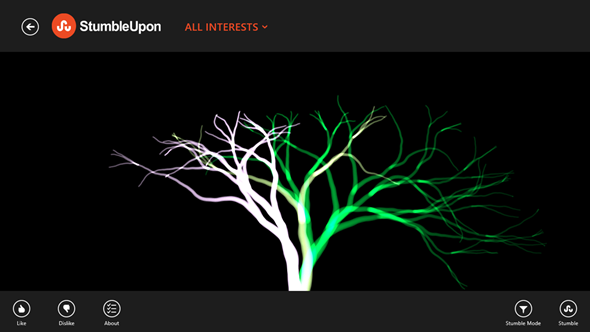 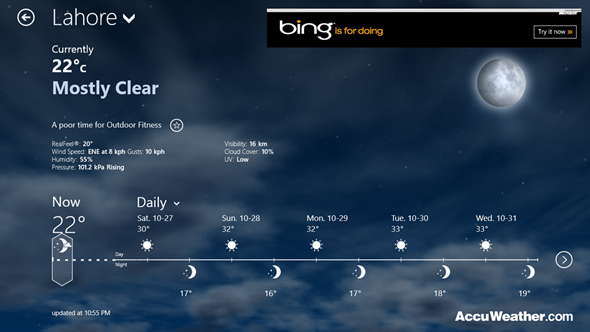 Skitch (from the folks behind Evernote) is a very simple but powerful tool for taking screenshots, annotating them and sharing them online. It’s also available for the Windows 8 desktop if you don’t prefer Metro.

The built-in Weather app on Windows 8 is less than stellar, so if you’re looking for more advanced information AccuWeather is your current best bet.

It doesn’t solve any real problem and have any real social aspect, but FreshPaint is a nice app if you’re using a Windows RT tablet and wish to, well, paint with your fingers!

Those of you who have an Xbox 360 and are running Windows 8 are highly recommended to check out Xbox SmartGlass. It enhances the relationship between the two products, letting you play media on your Xbox from your PC, using your PC as a second screen to enhance your viewing experience, letting you surf the web through Xbox and a whole lot more!

If Bing Maps don’t quite work for you in your area, you can get Google Maps using the G Maps app.

Got any more apps to recommend? Let us know about them in the comments section over on our Facebook and Google+ page!