When it comes to mobile apps, we are used to large companies being way behind the game and playing by their own rules in terms of releasing updates and software to support new firmware, platforms and device specifications. You can forgive the lax attitude from indie developers who may not have as many resources to throw into development as large organizations have, but you would kind of expect the bigger companies to update their apps ahead of time. We definitely can’t put Netflix in that bracket as they have already launched their Windows 8 compatible app ahead of time.

There is still a couple of weeks left before Microsoft officially launches Windows 8 through physical and online retail channels as well as their own website, but Netflix are full of positivity in getting their own house in order way before consumers even get their hands on the new operating system on October 26th. The official Netflix app is now available in the Windows Store and can be downloaded immediately. 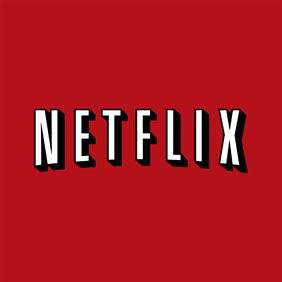 The company behind the app seem extremely proud of their achievements with this Windows 8 app and are making it known that a lot of engineering and development work has gone into building the application from the ground up to give the maximum possible experience to users and to fall in line with the design fundamentals of Windows 8. The app affords users the ability to quickly browse through recommended media in the form of movies and television shows by making great use of the supported gestures in Windows 8. 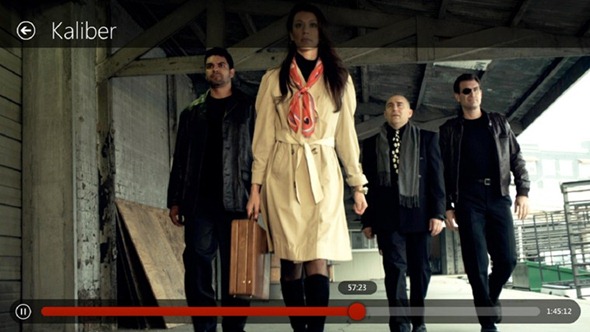 Standard mouse and keyboard navigation is supported as well as multitouch interaction through a tablet device such as Microsoft’s new Surface tablet that will be coming along with the Windows 8 release. From a technical perspective the new app is also said to be less processor intensive and makes use of the enhanced graphics features in the new Windows meaning that it is less likely that the PC running the app will need to kick into overdrive to cool the CPU down at times when large processing power is needed.

The app is of course free of charge to download and if you happen to be based in the United States, have a Netflix account and are running a supported version of Windows 8 then head on over to the Windows Store now and download the new Netflix app.