With Windows 8 just days away now, a bunch of apps have been confirmed – and subsequently begun – releasing for Microsoft’s latest operating system. Earlier, we notified you of Skype for Windows 8’s key new features, and to add to that, popular streaming content app Hulu Plus has now specially-adapted for the upcoming OS. More details after the jump!

Announced earlier today, the Windows 8 iteration of Hulu Plus can be downloaded by means of the Windows Store on October 26th. With the app, one can browse through Hulu’s significant variety of content, and as well as the very new shows, there’s plenty of older content available too. Some of the most popular network shows are watched by consumers in their millions on a daily basis through Hulu, so it’s of little surprise to see the Windows 8 version ready and waiting for the end of this week.

Even though the new app has been tailored for the software maker’s imminent operating system, the usual rules apply with regards to regional content. If you’ve never been able to view Hulu in your area, you’ve little hope of any success this time around, either. Hopefully, we’ll eventually live in a world whereby all content can be streamed to anybody with an internet connection, but until then, anybody hoping to catch Glee or Family Guy on demand will need to make alternative arrangements. 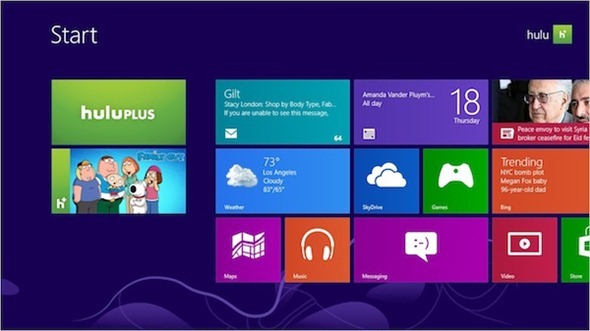 In terms of features, Hulu Plus for Windows 8 has – like all Windows 8 apps – been optimized to work smoothly with the touch-based interface of the tablet. If you do plan on picking up a Windows 8 slate, you can pin your favorite shows to the Start Screen, while the "Snap View" allows the content to be played in a window in one area of your screen – letting you carry out other tasks while you watch. 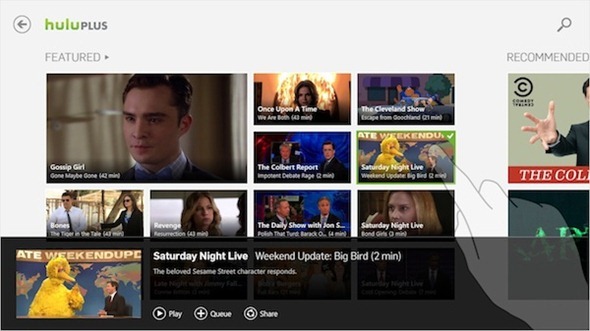 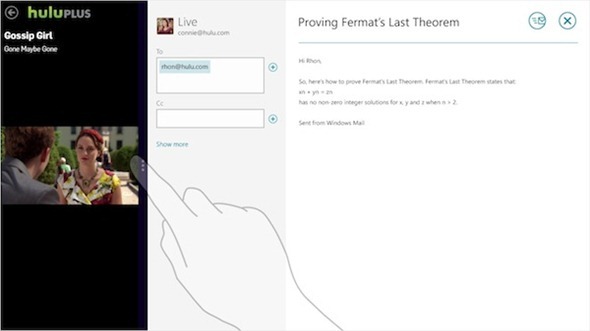 If you’ve downloaded one of the pre-release versions of Windows 8, you can grab the all-new Hulu Plus app directly from the Windows Store – a link to which we’ve provided below. Otherwise, you’ll simply have to wait until October 26th – this Friday – for Redmond-based Microsoft finally take Windows 8 to retail. 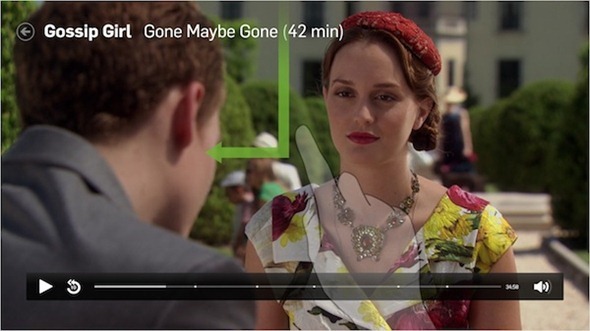 (Source: Hulu Plus for Windows 8 on Windows Store)