Back in the 1980s, you were required to pay hundreds of dollars to play primitive games with even more primitive graphics. Since then, gaming has slowly but surely become a much more accepted hobby in the world. Helped by increasing graphical, storytelling and gameplay complexity, and decreasing prices, gaming is now amongst the most popular hobbies in the world.

Gaming saw a big boosts with the PlayStation 2 with its reasonable price and outstanding game variety, the Wii with its engaging motion-sensing gameplay and, more recently, with smartphones and their vast amounts of $0.99 casual games. 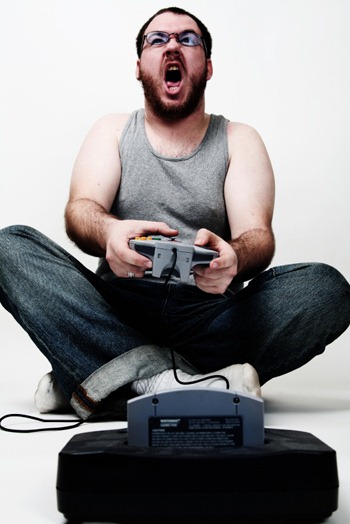 The demographics too have changed over the years, with an increasing trend towards to higher ages. Now, according to the Entertainment Software Association’s (ESA) latest survey report, that trend is quickly reversing as the average age of the American “gamer” is now thirty, down from thirty seven in 2011 and back to what it was in 2005.

So, what exactly happened in a year? Did an unprecedented amount of parents buy PlayStation 3s and Wiis for their children? Did some massive catastrophe wipe out a large percentage of older gamers? The answer, actually, is that the ESA has changed up the way they conduct their survey. 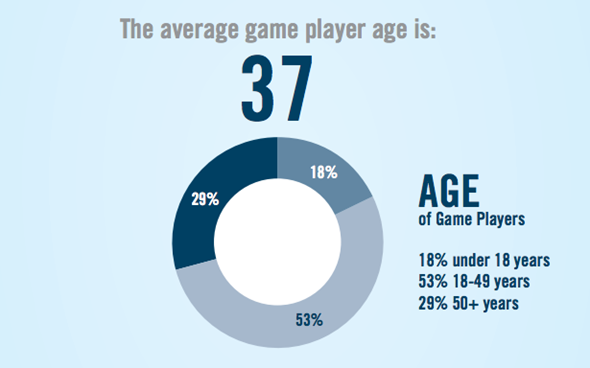 Before 2012, ESA would only ask questions related to dedicated video game consoles and “PCs which are mostly used for gaming”. This year, they included portable gaming consoles like the PS Vita and 3DS, smartphones like the iPhone and its Android counterparts, tablets like the iPad and portable media players like the iPod touch. By definition, anyone who plays for more than hour a week on these platforms is considered as a “gamer” by the ESA. This change in methodology has indeed resulted in a more well-balanced survey. 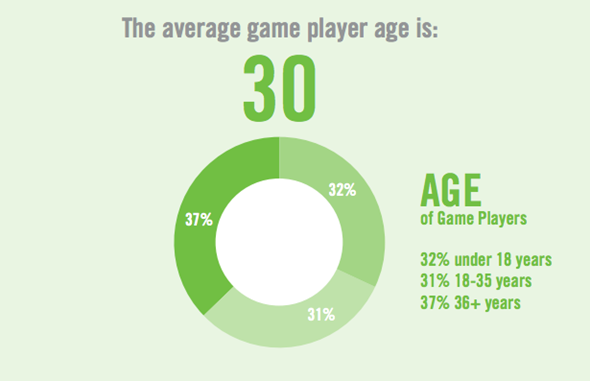 With smartphones and portable computers getting cheaper (the quad-core Nexus 7 costs just $199) and offering more and more awesome gaming experiences for prices lower than a cup of coffee, it’s no surprise that younger folks are starting to get into gaming. I started gaming around the age of twelve or thirteen, but I know and have seen plenty of four-five year old kids playing simple games on an iPad or an iPod touch.

You can learn more about ESA’s report by heading over to ArsTechnica’s article on it here.