Thanks To OLED Display, iPhone X With ‘Dark Mode’ Enabled Increases Battery Life Up To 60%

There is no getting away from the fact that as smartphones grow in functionality, and as the manufacturers load more capability into them, the ultimate trade-off is going to come from the battery. Power hungry devices, such as Apple’s iPhone X, require more power to keep them going, meaning that limited battery technology progress will ultimately stunt the battery life that is achievable.

We recently told you about a way you could save battery on iPhone X using a number of Accessibility features on the device, but there is now some additional insight into that experience which shows just how much longer Apple’s device could stay active for when using those features found in iOS 11. 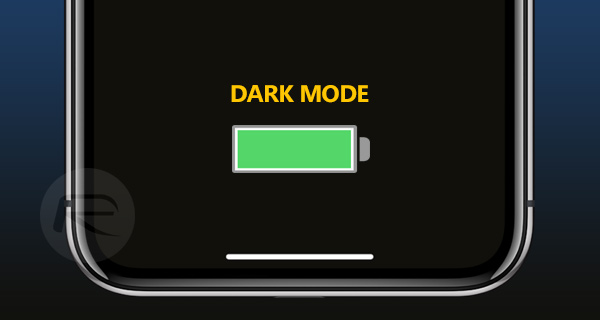 Because Apple has taken the opportunity to move across to OLED display technology with iPhone X, it quickly became clear that using Grayscale and iOS 11 Smart Invert Colors (aka Dark mode) through the Accessibility features could potentially provide more uptime for iPhone X due to how OLED tech actually behaves with black/off pixels and its power consumption properties.

At the time, that was just a theory based on what we know about OLED panels, but now AppleInsider has actually put that theory to the test by running a comparison with those Accessibility features activated compared to a standard out-of-the-box iPhone X, and the results are quite staggering, albeit a little extreme.

The test involves charging the iPhone X to 100% and then loading up the Safari web browser and letting the device sit on a particular page from Reddit. This is because the website has a largely white background with black text, so it’s a very good test to give accurate comparative results when the Smart Invert feature is activated.

In both tests, the device was left on that screen for three hours, with the standard iPhone X setup draining the battery from 100% to 28% in three hours, and the inverted colors test draining it from 100% to 85% in the same time period. That’s a staggeringly impressive battery saving of ~60%.

Of course, this is actually a very extreme test just to save battery life on a device which doesn’t actually offer a horrific power experience as is. It’s unlikely that anyone is going to continuously use a device in this state as it really does detract from the beauty of the gorgeous OLED display on the iPhone X.