Tesla has announced that it has been able to increase the range of its latest round of Model S and Model X cars by 10%, making them capable of driving for a maximum of 370 and 325 miles respectively.

This being Tesla, the company says that it has been able to achieve this without making any changes to the existing 100kWh batteries that are in play, but rather by upgrading the drivetrain that the cars use. As part of the changes, the same cars will also be able to charge faster while also having an improved suspension design overall. 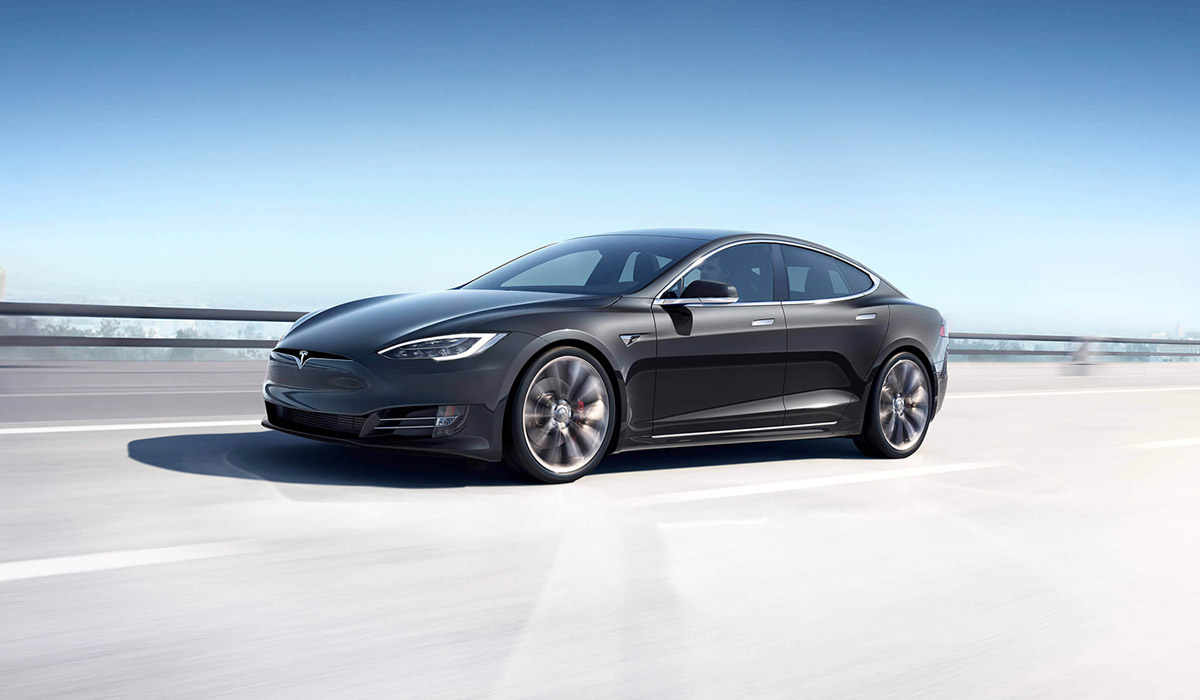 Today, we’re making changes to Model S and Model X that allow them to travel unprecedented distances without needing to recharge, beating our own record for the longest-range production EVs on the road. And we’ve accomplished this without increasing the cars’ battery size, proving that our expertise in system-level design can make our cars dramatically more efficient.

This is all at the top end of Tesla’s range, but there have been changes at the opposite end, too. Model S and Model X will now also have their standard range versions back in the lineup, with a 285 mile Model S costing $78000 at base price while the 250 mile Model X will cost $83000 before options are added.

On the subject of the new suspension, Tesla says that the new air suspension system will feel softer at higher speeds while also offering a more responsive driving when needed. Future software updates will also improve the ride further in time. 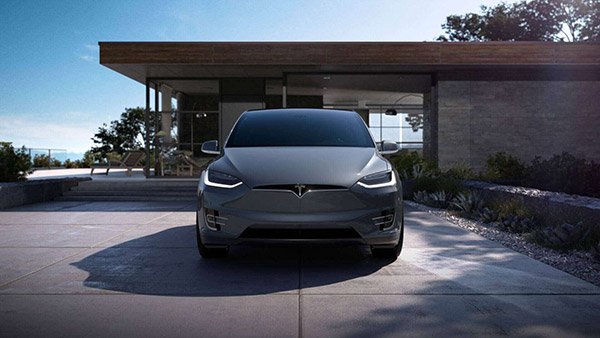 Both of the refreshed cars will be available today, and anyone with an existing Tesla can upgrade and receive a free Ludicrous Mode upgrade that would normally cost $20,000.