When you have a car that’s ostensibly full of batteries, there is always going to be the chance that it will go up in a poof of smoke. That’s exactly what happened in Shanghai, China, when a Tesla Model S exploded live on security camera.

The video has, ahem, blown up on social media for obvious reasons although thankfully nobody was injured during the incident. 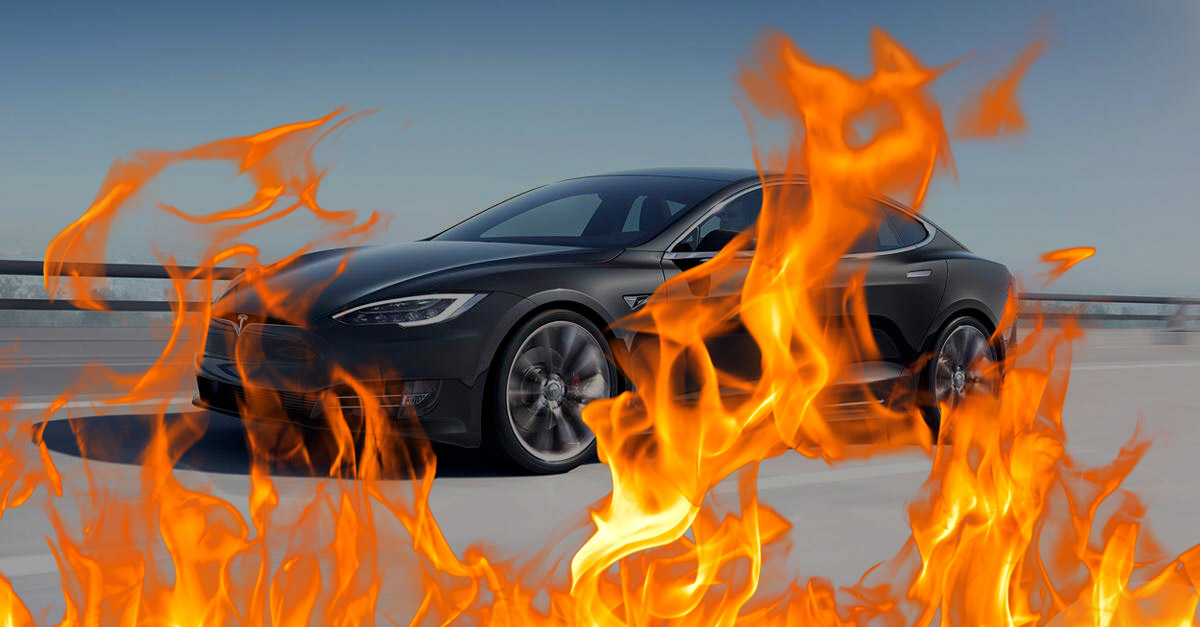 There are actually two videos doing the rounds, one of the explosion itself and the other showing the aftermath which is basically the burnt shell of a high-end battery-powered car.

Tesla, for its part, has always claimed that its cars are less likely to combust than any other car, and while that may be true that won’t help the poor owner of this formerly white Model S.

As you might imagine, Tesla is keen to work out what the details are here, and has already dispatched a team to get to the bottom of things according to a statement via Chinese social media site Weibo.

After learning about the incident in Shanghai, we dispatched a team to the scene last night as soon as possible. We are actively liaising with the relevant departments and cooperating with the verification of the situation. According to the current information, there we no casualties.

Things like this can obviously happen, and there shouldn’t be a suggestion that Tesla’s car was defective until we know more information. It’s possible something damaged the batteries, leading to this explosion, but whatever caused it we’re just glad nobody was sat inside it at the time.