In the quest to track down his lost cellphone, a teenager in Canada lost his life after being shot. The authorities are now looking into the matter.

Attachment with personal electronic items such as tablets and cellphones is literally an inseparable one for most people these days. This is exactly how it was for 18-year old Jeremy Cook from London, Ontario, who left his smartphone in a cab over the weekend. Like most careful smartphone users, Cook was able to use a mobile app to track down this lost phone, according to Ken Steeves, a constable of the London police. 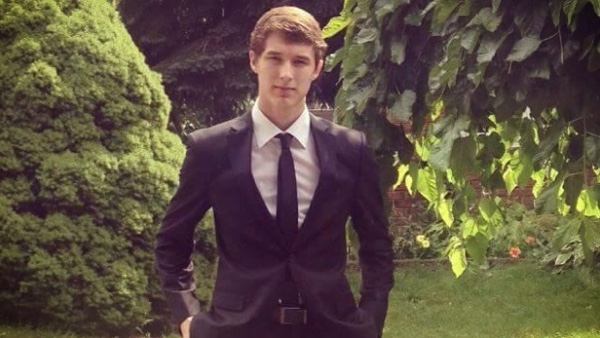 Steeves explained that Cook along with a relative of his had traced down an address where the phone was tracked to, and while the details are murky at this point, the two were “confronted by three men in a car” at that location. It is believed by the police that the two parties had a heated exchange, and when the car attempted to drive off, Cook grabbed onto the driver’s side door at which point he was shot multiple times.

The police is busy piecing together how things actually went down, and is looking at surveillance video from the area as well. Cook’s phone has also been recovered from the spot of the crime acitivity, and three people thought to have been involved in the scene were subsequently arrested, but were released with no proof of involvement in the matter. Meanwhile, a manhunt is on in London, for three men aged between 18 and 21.

As unfortunate this incident is, it is a wakeup call for all smartphone users thinking about tracking their lost phones without the help of the authorities. The crime is a first of its kind to be reported in London, Ontario, and the police are urging all users with phone tracking apps to contact the authorities before investigating the matter on their own. Steeves said, that “The app itself is a great tool to have … but if you suspect there’s any potential for violence at all, we certainly encourage people to contact police.”

A mobile phone analyst at IDC Canada, Sanjay Khana, believes that the attachment people have is not phone-centric, but that users care more for the data it contains. “Our attachment to our data is so strong, that it might prompt people to not be as cautious as authorities might wish us to be,” said Khana.