Apple likes to think of its Apple Watch as a fitness and health tool as much as anything else, something that it reiterates at any opportunity. It’s easy to be skeptical about such claims, especially when wrapped up in Apple’s typical gloss and advertising swagger, but sometimes, you have to hold your hands up and admit that maybe, just maybe Apple has a point.

The recent news that 17-year-old high school football player Paul Houle Jr claims that an Apple Watch may have saved his life is the kind of thing that gets attention. Having taken part in football practice, Houle found himself with a heart rate of 145 for a prolonged period of time and, after a visit to the hospital, it was found that he had heart, liver, and kidney failure. If his Apple Watch hadn’t told him of the high heart rate, he may not have gone to the hospital in the first place. 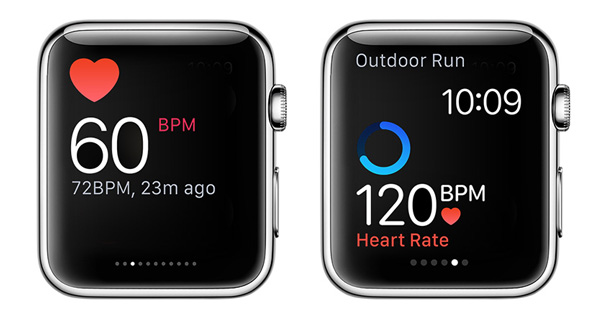 After practice I went and took a nap, my heart rate was still at 145. If my Apple Watch hadn’t shown me it was 145, I would have done nothing about it.

Now, it turns out that the whole story got the attention of someone at Apple, because when Houle noticed he had an incoming call from a California number, it turned out to be Apple CEO Tim Cook. Cook offered Houle a new iPhone and an internship at Apple during the call, something not everyone gets the chance to do.

The most interesting thing here is that Houle’s father initially didn’t want his son to get the Apple Watch due to its high cost but, following recent events, he actually went out and bought two more – one for himself, and one for his wife.

“I can remember when the Apple Watch was coming out,” said the teenager’s father, “and I said, ‘ok, there’s no way I’m buying one.’ Then I went out on Saturday and purchased an Apple Watch for my wife, and for myself.”