TeamViewer For iOS 11 To Bring Screen Sharing For The First Time To iPhone, iPad

When Apple releases iOS 11 next month, there are a number of new features that users of iPhones and iPads can get excited about.

The addition of ARKit has certainly captured plenty of attention over the past few months, but that does not mean that there are not other worthy additions coming to the world of iOS as well. 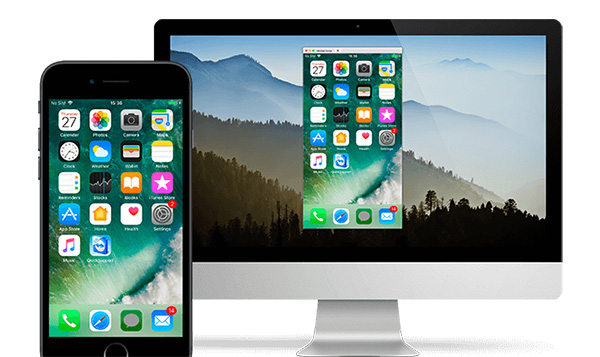 One of the potential unsung heroes is screen sharing, and while it may lack some of the sexy concept videos that have given ARKit such a big reputation, it has the ability to allow support teams to help iOS users out in ways that were previously simply not possible. As a result, TeamViewer has announced that screen sharing will be coming to its iOS app. The move will allow people who require support to share their iPhone or iPad’s screen with the those tasked with fixing their issues – something that can only make it easier and quicker for those issues to be resolved.

Remote tech support to iPhones and iPads is now easier, and more effective than ever before. Feedback from TeamViewer users clearly communicated to us that the ability to view remote iPhone and iPad screens in real-time is vital to providing exceptional remote support.

The additional functionality, which will be part of TeamViewer’s QuickSupport app, will allow Mac and PC users to remotely view what is being done on an iPhone or iPad, removing the need for devices to be shipped off or for end users to have to visit service centers and service desks.

The new screen sharing feature will be available for free, with users users allowed to test it out until October 31, according to TeamViewer. There has not yet been any confirmation what will happen come November 1st, but we suspect there will be a fee associated at that point.