What started out as a Kickstarter project aiming to raise $10,000 has now made it out of the nearly-a-reality pile and into the iPad App Store. The team behind the creation of the Taposé app were inspired by Microsoft’s 2008/2009 Courier journal concept and wanted to recreate the discussed features for the iPad and possibly other tablets through the creation of a dedicated app. After four months, three Apple rejections, a successful appeal, a revoked appeal, a UI review and then a final App Store review, Apple approved the Taposé app for general sale. 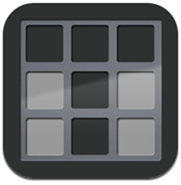 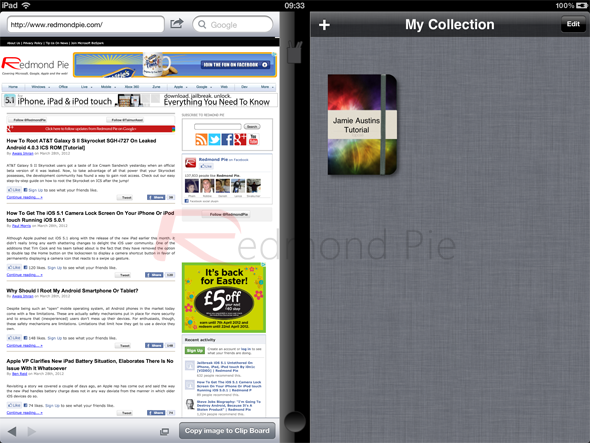 The Taposé app is an amalgamation of lots of different functionality all rolled into one very powerful and very beautiful looking app. After a successful Kickstarter campaign, the development duo took time off from their jobs at Boeing to begin developing Taposé. The app itself manages to cram in an astonishing array of features, with the developers wanting to take the concept behind Microsoft’s dual-screen Courier tablet and imitate it through software. 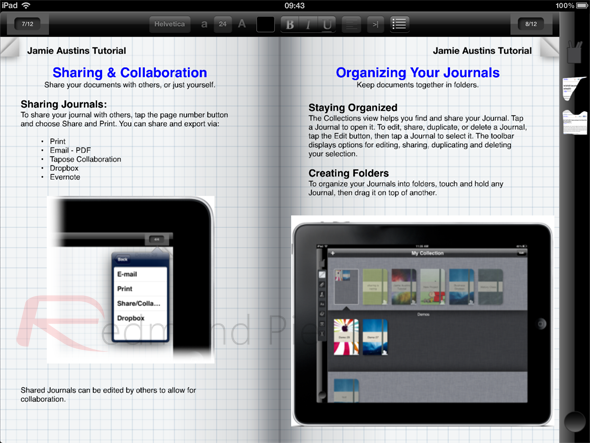 Version 1.0 of Taposé, live in the App Store now ships with the following features: 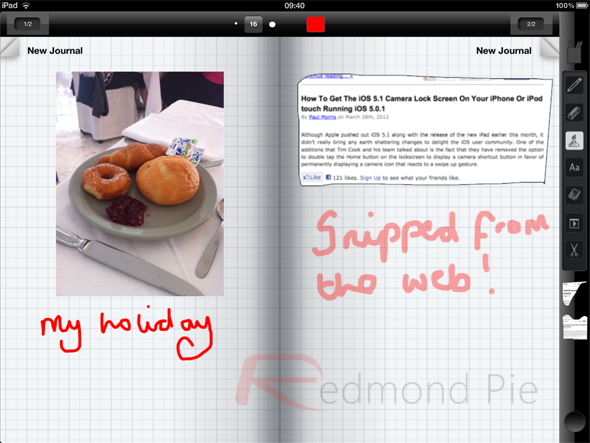 When you consider the insane amount of functionality that Taposé comes with, it immediately stands out as one of the most functional and useful iPad app that I have come across. We have generally seen each individual feature in other apps, but never have we seen one app which crams in such a well thought array of functions. There has to be a downside, right? Well actually yes. Due to the fact that the app waited so long in review with Apple, design and development was pretty much halted meaning that the current live version is not Retina-ready for the new iPad, although version 2.0 is in development as speak.