A new Windows Media Centre plugin brings the flexibility of Apple’s AirPlay video and audio streaming to the world of Microsoft’s take on the set top box. 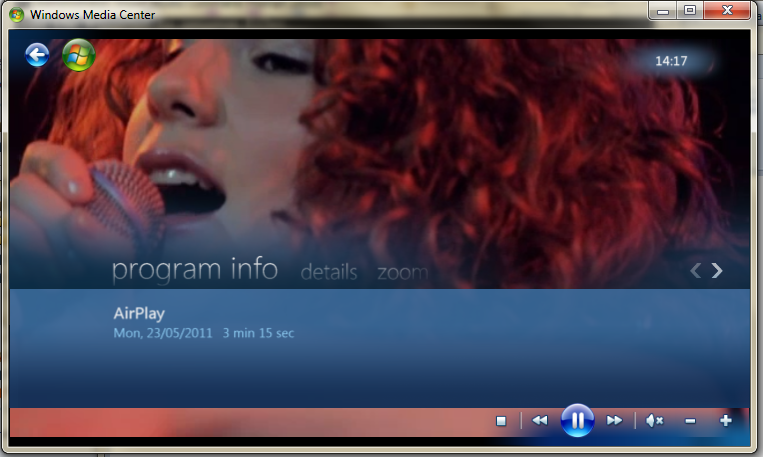 Microsoft’s Windows Media Centre has never really taken off. The idea was a good one – a computer sporting TV tuners and large hard discs would be used as a box under the television for getting content from both the internet and over the air onto our big-screen TVs. Microsoft hoped Windows Media Centre’s swish user interface, coupled with the undoubted power of a computer would prove to be an unbeatable combination for those wishing to break the cable and satellite umbilical cord.

This new Windows Media Centre plugin, coded by Thomas Pleasance offers a seamless way of bringing the magic of AirPlay to Microsoft’s media software – a competitor for Apple’s own set top box solution, though it’s not quite the same beast.

According to one review, the plugin allows all the usual AirPlay goodness such as streaming YouTube videos to a MCE PC. 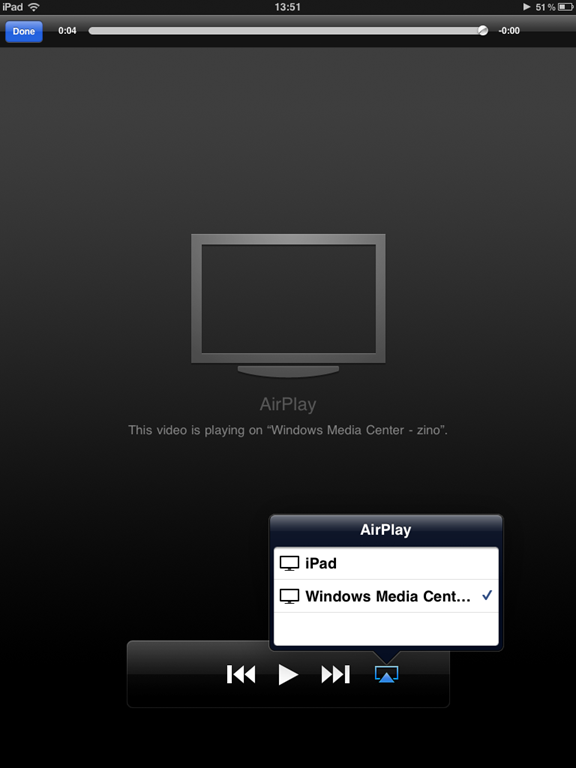 So from an iOS device you can send a video directly to Windows Media Center and it will play full screen without shelling out of Media Center. I gave it a try today and found it worked really well, once you have the Windows Media Center addin you can use Airplay with pictures and videos. It also worked with the iPad’s Youtube app.

The free plugin is available for download from the Media Centre app store.