The big thing amongst those keen to keep fit in the technology world right now is the standing desk after someone somewhere realized that those of us who use computers all day tend to do so sat down and in what will be a shock to nobody, that’s not really a good thing.

The world of standing desks is littered with treadmills with trays over them and some less than aesthetically pleasing options that while better than sitting down will make you hate them every minute of the day.

But then there’s the Stir Kinetic Desk M1. 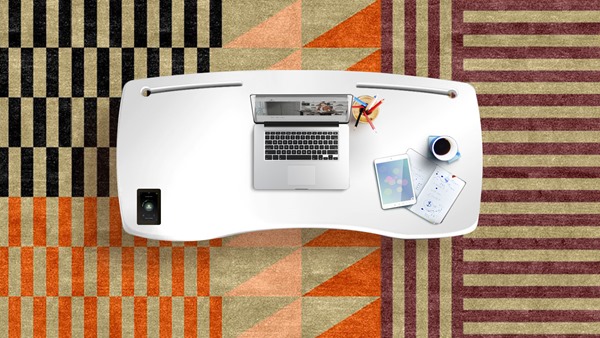 Designed by an ex-Apple engineer, the M1 is completely different to any desk you’ve come across and that’s mainly down to the processing that it does and the 5-inch touch-based display that sits flush with its surface.

For starters, let’s get the price out of the way. It’s almost $3,000. $2,990 if we’re going to be accurate, and that’s a lot of money to spend on a desk. What you’ll get for your money though is possibly the best desk around, and not just because of that display. 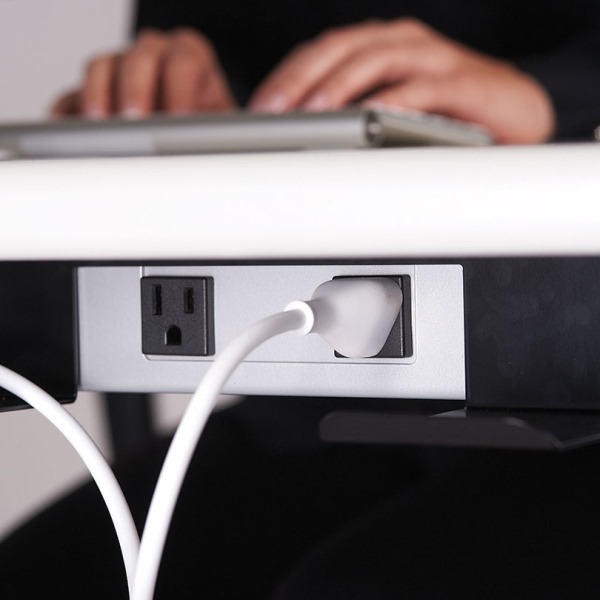 The display itself shows various bits of information including the amount of time you’ve been standing or sitting – yes, this thing is motorized – as well as a history of that information should you want to keep on top of trends and such. More importantly though, you can set goals for the amount of time you want to be on your feet and, if it needs to, the M1 will prompt you when it’s time to change your position. 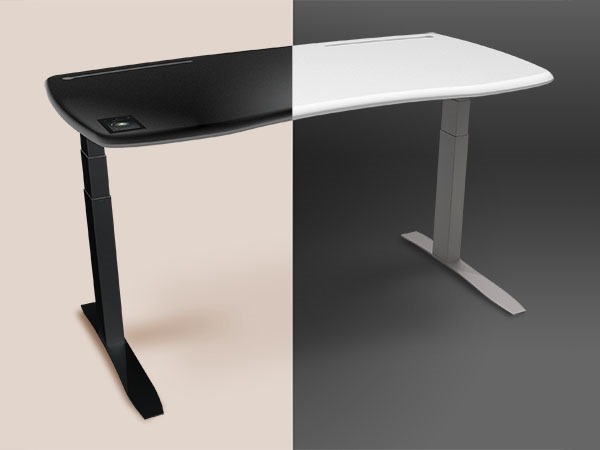 How it does that is impressive in itself, because rather than beeping at you as you might expect, the ex-Apple touch is evident in the fact that the desk will notify you with a slight rise and fall of its surface when it’s time to move. If you want to ignore it and carry on working, then you ignore it. Want to take its cue? Double-tap on the aforementioned display and the M1 will do your bidding. Clever stuff. 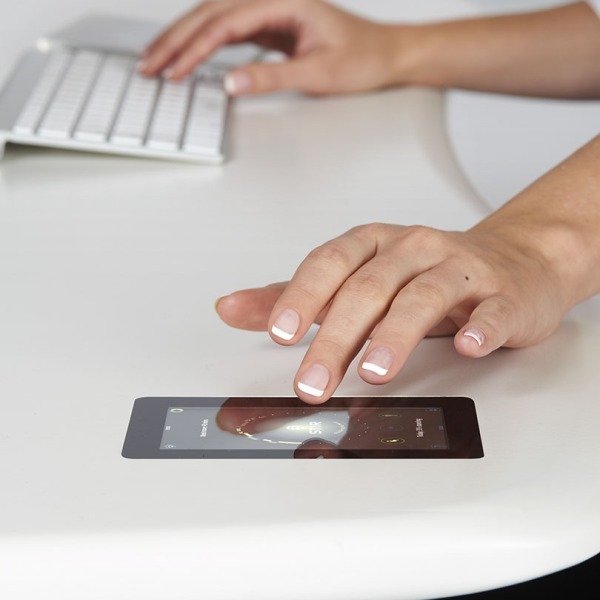 But all this is largely irrelevant because the chances are you won’t buy one because of that price tag. Mercifully, it’s $1,000 cheaper than Stir’s first desk, but that doesn’t mean we can recommend going out and splashing the cash on one right now. If you’re lucky enough to get your business to buy you a $3k desk then feel free. If you’ve got to buy it yourself? Not so much.

It doesn’t stop us from really, really wanting one though.