Deceased Apple co-founder Steve Jobs has been nominated for TIME Magazine’s Person of the Year award, Redmond Pie has learned. 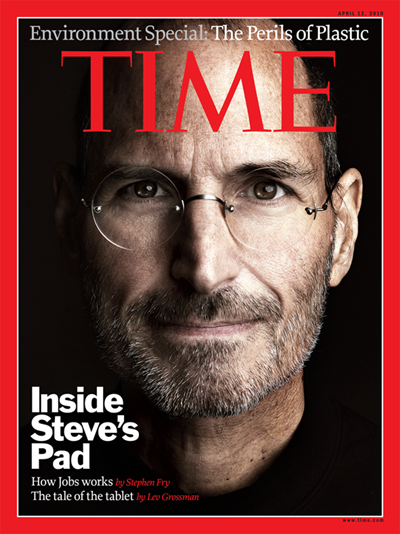 The news comes from CNET – a website dedicated to covering media and technology – in the form of a blog post in which they talk about Steve Jobs, his nomination and the nominator.

Jobs has been nominated by NBC Nightly News anchor Brian Williams on the basis of Jobs’ appreciable dent on the universe by revolutionizing the personal computer, music, smartphone and tablet industry that is a result of the culture he single-handedly created at Apple.

If Jobs does, in fact, get to be the face of TIME Magazine’s prestigious annual Person of the Year issue, he would be the person to receive it posthumously.

One guy, who changed our world, and I said to Seth Meyers as we walked across Sixth Avenue, "Just look with me on this one block walk at how he changed the world around us. Look at how he changed the world." Not only did he change the world, but he gave us that spirit again that something was possible that you could look at a piece of plastic or glass and move your finger– that’s outlandish. You could make things bigger or smaller like that. "Oh the places you’ll go" and oh the way you will change forever the music and television industries. So may he rest in peace, Steve Jobs, and the spirit he represents, are my nominee for Person of the Year.

Steve Jobs, as all of you probably know, passed away on October 5th after suffering from pancreatic cancer, which was first diagnosed over five years ago. The news was broken by CEO Tim Cook in the form of a public memo which you can read here. 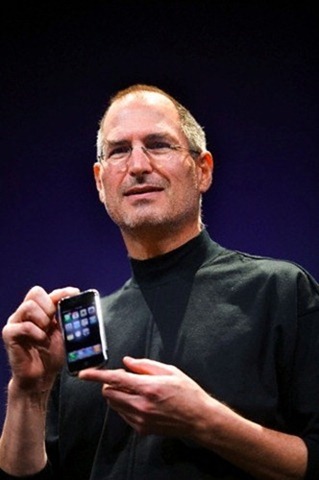 Steve Jobs’ authorized biography Steve Jobs by Walter Isaacson was launched on October 24th to high demand (its launch was moved up from November 21st). It is based on over forty interviews conducted by Isaacson over a period of two years, along with over a hundred interviews with friends, family, adversaries, competitors and rivals. The book, which is still being read here at Redmond Pie (I am on Chapter 15 The Launch: A Dent In The Universe myself!), is all set to become this year’s top selling item on Amazon.