It’s no secret that Apple has never been closer to releasing a new iPhone, yet the company has never commented on it publicly. However, Steve Jobs itself seems to have been engaging in ‘secret meetings’ with China Mobile executives to bring the device to the network. 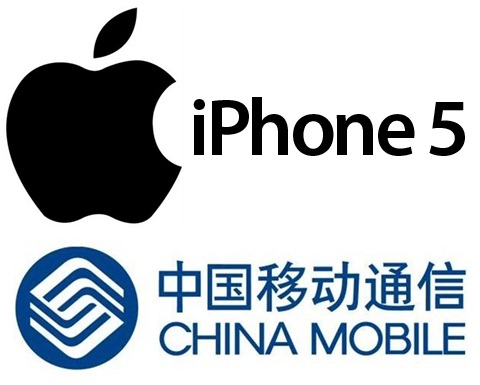 In most Western countries, the mobile market is usually comprised of several privately-owned networks which together compete for market share, but, in China, a state-owned mobile carrier controls virtually the whole market. In order to sell more iPhones in the country, which is now an incredibly important market for Apple, company executives have allegedly held several meetings in China. China Mobile, according to the report, “has met with Apple Inc Chief Executive Steve Jobs several times on introducing an iPhone based on its network standard“.

It can’t get any more clear than this: Steve Jobs has likely spent much of his summer holiday travelling around the world to meet with his carrier partners in China. To be fair, however, he shouldn’t be blamed, since China Mobile is the largest carrier in the world. Having the iPhone carried on the world’s largest network isn’t just convenient, it’s a must for Apple in order to remain a dominant smartphone maker, even though China Mobile claims that 7.44 million devices are already on the network even though they’re not sold through its retail channels.

This is particularly surprising since Steve Jobs has been on medical leave since January this year, allegedly to treat a resurfacing cancer, for the second time since 2009. Although not much is known about his state of heath, it’s clear that Jobs has actually been playing a diminished, through still very active, role at Apple. His ability to travel around the world to meet with Chinese executives doesn’t only show that he’s still in charge of the company he built, but also gives away clues that his heath is stable, for now. Hopefully, we haven’t yet seen the last from Jobs and he might return as full-time CEO of the company sooner rather than later, even though Apple’s board has already been unofficially looking into finding his replacement.

Perhaps, China Mobile customers will see an iPhone 5 being sold in the country at the same time as it will in other countries, in October according to recent reports.