No, it’s not 2001 and this is not mirage but Grand Theft Auto III has reached the Mac App Store, 10 years after its original release on the PlayStation 2 and Windows. Who is going to be the first to give it a shot, after 10 long years? 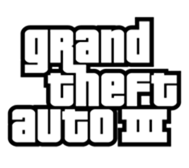 As fast-paced as the world of technology and gaming is, there’s always room to look back. That’s what Rockstar Studios, the developer of the Grand Theft Auto franchise has proven today by releasing Grand Theft Auto III on the Mac App Store, even though the game has been in the hands of gamers on other platforms since 2001. Much like the original game, the Mac OS X version shares the same look and feel typical of early 3D engines which powered the original release: indeed, all the games features seem to be similar to the ones found in the 2001 release, yet the game’s official description sounds as compelling as it did back in the day:

With the freedom to go anywhere and jack anyone, Grand Theft Auto III puts the dark, intriguing and ruthless world of crime at your fingertips, if you have enough guts to take it. 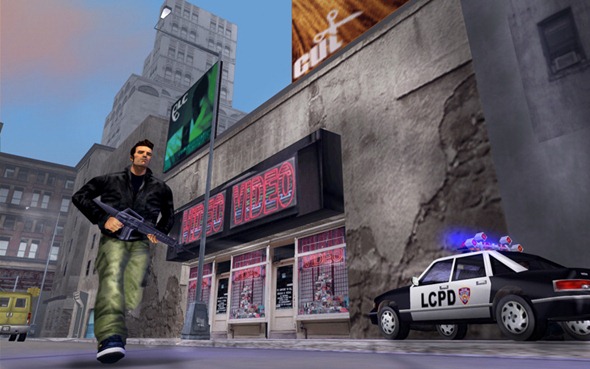 Although crime might indeed pay within the game, it might not actually pay to get Grand Theft Auto III illegally, since it is selling for a mere $14.99, which isn’t much of a surprise, given the age of this title. As soon as you get this 705-megabyte download, you’ll be wandering around Liberty City, a fictional city slightly resembling New York City in beautiful 3D, which was such a huge deal at that time.

The Mac App Store has been built into the Mac OS X operating system since earlier this year as a way to provide developers a place to promote their apps, and at the same time allow users to rediscover more Mac software. This model was successful back when it was first introduced in iOS back in 2008 and has achieved a handful amount of success on OS X as well.

Download GTA III from the Mac App Store by heading over to this link. This title requires Mac OS X 10.6.6 or later.