Steam Has Ditched Support For Bitcoin Payments, Here’s Why

Valve may have only brought Bitcoin payments to the Steam PC gaming store in April of 2016 but now it has announced that it is ditching support for the cryptocurrency.

The move comes amid renewed interest in Bitcoin, with values fluctuating hourly and reaching all time highs of late. 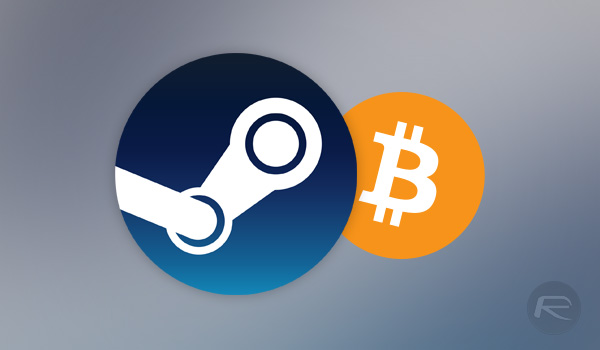 Coupled with the fluctuating value, Valve has cited a $20 processing fee as another chief reason behind the decision. In a post to the Steam blog, Valve engineer Kurtis Chinn outlined the reasons for the move to ditch Bitcoin, with even the most ardent Bitcoin fan likely to find it difficult to disagree.

In the past few months we’ve seen an increase in the volatility in the value of Bitcoin and a significant increase in the fees to process transactions on the Bitcoin network. For example, transaction fees that are charged to the customer by the Bitcoin network have skyrocketed this year, topping out at close to $20 a transaction last week (compared to roughly $0.20 when we initially enabled Bitcoin). Unfortunately, Valve has no control over the amount of the fee. These fees result in unreasonably high costs for purchasing games when paying with Bitcoin. The high transaction fees cause even greater problems when the value of Bitcoin itself drops dramatically.

It is easy to see how the highly volatile value of a currency could be a problem for online stores like Steam, with pricing likely to be a constant headache for all concerned. Those fees are also a huge problem, and while it is true that processing payments via VISA or MasterCard also incurs fees, they are minuscule when compared with the $20 fee that Bitcoin transactions are lumbered with.

With one Bitcoin often fluctuating anywhere from $9,000 to $13,000 with little warning, being able to price a $60 game accordingly cannot be easy. Add in that transaction fee and it is easy to see why Valve would make such a decision. Fear not, though, fellow gamer, because there are always more traditional ways to buy games – the rest of us have been doing just fine without Bitcoin for years.