The ability to change the way a device looks and works gives consumers the ability to add a personal stamp, as well as improve general functionality. This can be achieved in a variety of ways through official as well as unofficial mediums across the board. 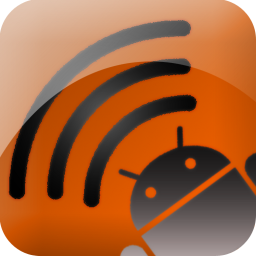 It’s especially nice if you don’t have to be rooted/jailbroken in order to achieve such tweaks. Although hacking into your device is legal and a relatively safe and positive procedure, not everyone is eager to meddle with the deep-rooted stock files, so it doesn’t hurt when such changes can be achieved through the official app release portals.

Such is the case with our latest featured app for Android. It doesn’t require your device to be rooted, and will bring the Windows Phone 7 status bar – which will work in both portrait and landscape mode – to your Droid. There is a Lite version which is free, so it’s handy for those wise heads partial to a try-before-you-buy system, although the customization options are somewhat limited, and you will have to restart the app after a reboot in order to activate the new status bar. The full, premium version will set you back $1.30 and gives you the option to alter many of the status bar’s features such as color, toggling drop-down menus and more. 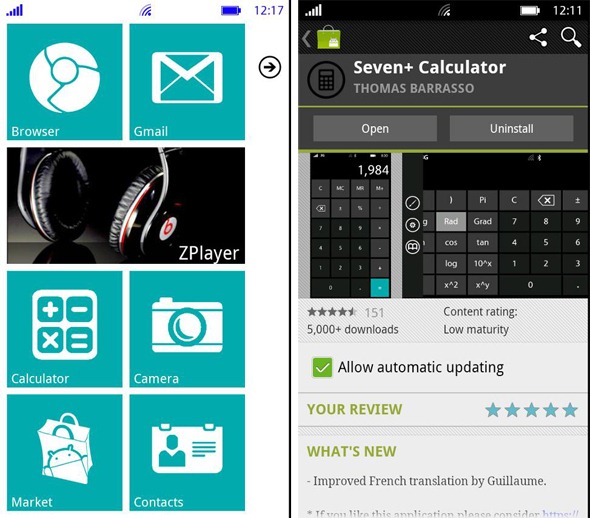 While stats show that not many have hurried to grab a WP7 phone, if you’ve had more than a fleeting interest in Microsoft’s latest mobile protégé, you will have noticed that there are actually some very useful features. The music player is a prime example, and despite coming from the same bunch that brought forth the likes of Windows Media Player, it certainly holds its own against any other smartphone audio players you could care to name.

Furthermore, it has fared well in customer satisfaction polls, suggesting that those who do own a WP7 are generally very satisfied with the product, despite not everyone sharing that enthusiasm. It has also been noted in the past that WP7 is a shade easier to develop apps for than Android, so what’s the deal? Why is Google’s open-source alternative much more popular than WP7 and indeed all of the other mobile operating systems? I think the clue lies within the sentence.

You can grab the Lite version here to get a little taster, and if it tastes good, you can eat the whole cake here.