Starbucks has today initiated a limited beta for what it believes will be the future of coffee ordering.

Starting now, and limited to just 1000 users, Starbucks is launching a new beta program in which users can order their coffee and food stuffs using nothing but the power of their voice. The beta is currently an iOS-only affair, but support for those using Android devices is coming later this year. 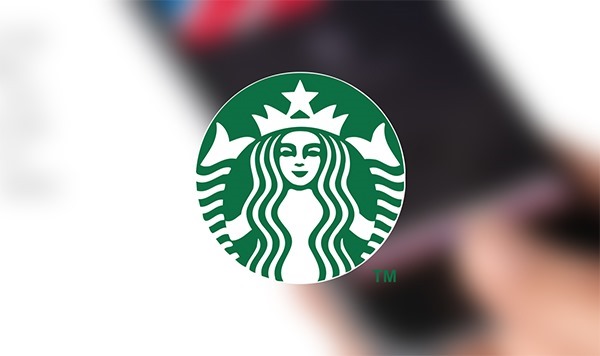 The feature, dubbed My Starbucks barista, is built right into the Starbucks iOS app and allows for the ordering of coffee and other items in a chat-like interface. Users can type if they so wish, but voice input is undoubtedly the feature’s party piece and users can amend orders and check out without ever having to type a thing.

Starbucks has also announced a new Alexa Skill for Amazon’s Echo device. With the new skill users can order their whatever is designated “usual” food and drink order before leaving the house. Support for ordering off piste is not supported by the Skill, so be sure to configure your usual order just so before you place it.

“Our team is focused on making sure that Starbucks voice ordering within our app is truly personal and equally important was finding the right partner in Amazon to test and learn from this new capability. These initial releases are easy to use providing a direct benefit to customers within their daily routine and we are confident that this is the right next step in creating convenient moments to complement our more immersive formats. We expect to learn a lot from these experiences and to evolve them over time.” 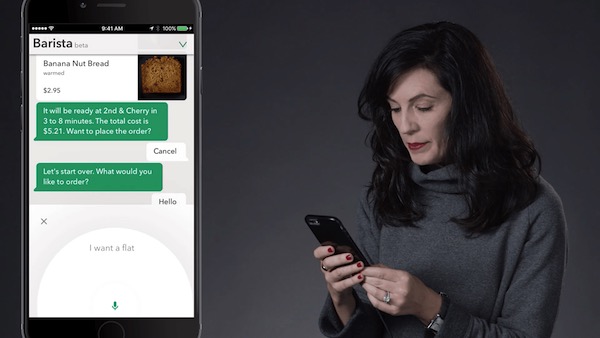 Right now what Starbucks is trying to bring to users isn’t quite available as part of Siri, which is a shame. This is the kind of area where Siri needs to smarten up if it is to fulfil the potential that it has shown on and off for a number of years now. Perhaps the work done by Starbucks will push Apple to up its game in this regard.