We’re inching closer and closer to the impending announcement of the supposed iPhone 5S and 5C, and while it may just be a speed bump of the existing iPhone 5, the 5S is currently the one that everyone is shouting about thanks to that rumored champagne colored option.

If Apple is indeed set to bring a silvery-gold iPhone to market after its September 10th announcement then it will have some company if reports of a similarly colored camera attachment from Sony prove to be accurate.

Dubbed the Sony QX Smart Shot, the camera lens will apparently be available in three colors for both the iPhone and Android devices. Those three colors are white, black and, you guessed it, champagne. 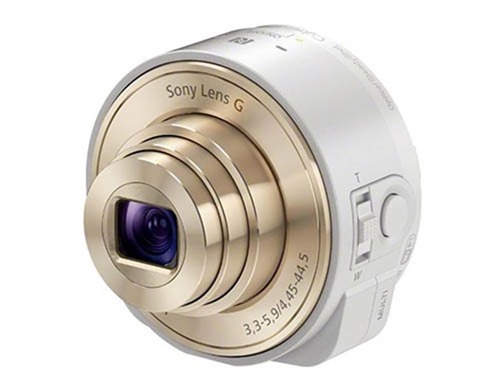 The camera itself will support lens stabilization as well as making it possible to record 1080p video even in situations where a lack of light would potentially be an issue normally. The device will also allow the controlling of zoom, exposure, white balance and focus on your choice of device, with the camera accessory apparently connecting to the smartphone via either Wi-Fi or NFC, depending on what phone you happen to be using. 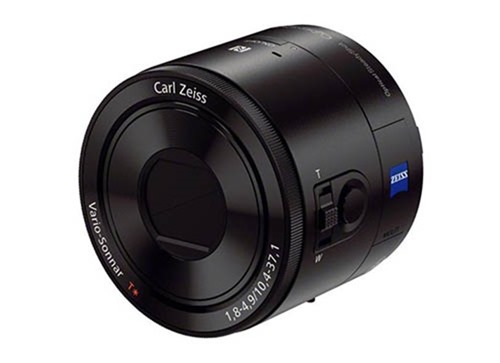 Sony is expected to make the Smart Shot official at the IFA event on September 4th, at which point we will also get an idea as to how much we will need to hand over in order to get our hands on one. We’ll be keeping an eye on IFA anyway, but Sony just got hold of our attention even more than it already had. 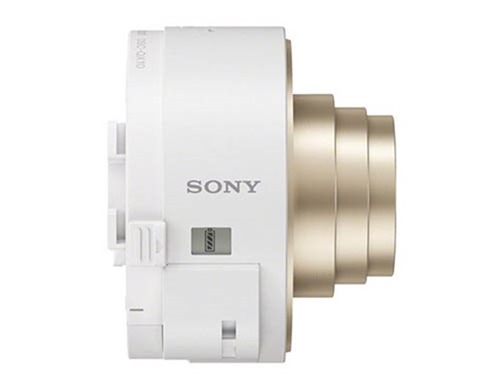 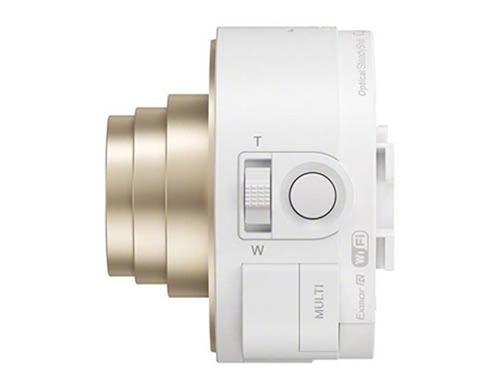 While the news that Sony will be announcing a champagne colored accessory certainly doesn’t confirm a similarly colored iPhone is on the cards, it does add fuel to the fire that there will be more than just a black and white offering this year. We’ll find out inside two weeks though, so all the speculation isn’t too far away from ending!

It would be also interesting to see whether if this accessory gets any sort of limelight from Apple at their event. Think about it, a big name attached to a launch of a flagship device, sounds like a match made in heaven.

But our gut feeling tells us otherwise. Apple would want the stage to itself to flaunt the image snapping capabilities of its newest device, not Sony!