Sony Ericsson Aspen is the first Windows phone which is powered by the newly released Windows Mobile 6.5.3. Sergey Kuzmin over at Mobile-review has got hold of a pre-release test unit, which he has lovingly demonstrated running WinMo 6.5.3. He has also nicely put it up against various different handsets from Sony Ericsson, Nokia and RIM to give us a good idea on how does it actually size up against different handsets. 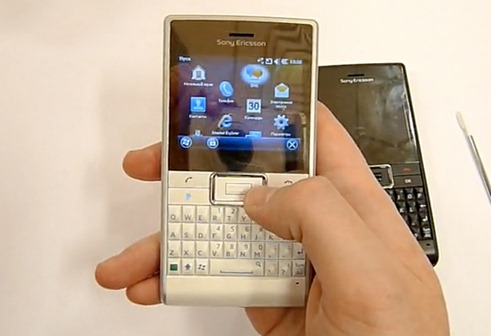 The hands-on video of Sony Ericsson Aspen can be seen below.

Windows Mobile 6.5.3 was quietly RTM’d late last month with devices now starting to ship in this quarter of 2010. Microsoft is also expected to unveil (features and plans) on Windows Mobile 7 at the MWC this month. The devices with Windows Mobile 7 however wont ship before Q4 2010. [via Engadget]