Want to count yourself amongst the millions of global PlayStation 4 owners, but fancy a console that deviates from the usual black finish that the PS4 is synonymous with? Well, your luck is in. Sony has just announced that the PlayStation 4 Slim will no longer only be offered with a black finish, and has introduced a version of the extremely popular console dressed in the stunning Glacier White color.

The newly announced device doesn’t actually come with actual hardware or internal component changes. Consumers will still be getting the same PlayStation 4 Slim console that has been on sale since late 2016. It will also come with the same internal 500GB hard drive. The shape and overall form of the PS4 Slim will remain, and will feature a black middle sandwiched between two gorgeous Glacier White slabs that form the top and bottom of the console. 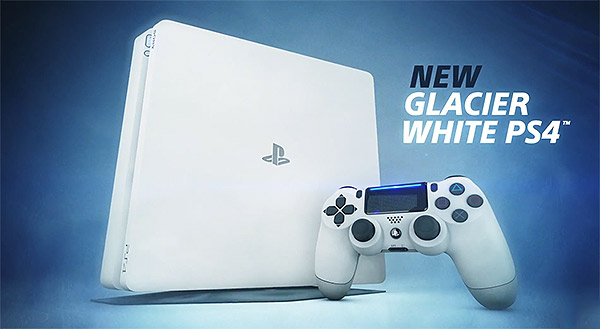 As part of an effort to mix up the range, and potentially entice a few consumers over to the Sony side who may have otherwise opted for one of Microsoft’s Robot White Xbox One S console, the Japanese company will be offering the aforementioned stunning white hardware from January 24th.

In addition to actually getting the console, those who purchase the new device will also receive a matching DualShock 4 controller, which as you can see from the images below, also looks simply unreal in this new exterior.

Sony will be releasing the Glacier White version into the European market this coming January 24th for €299. A follow up launch will take place in Japan on February 23rd where a 1TB version of the console will also be available in the new finish. 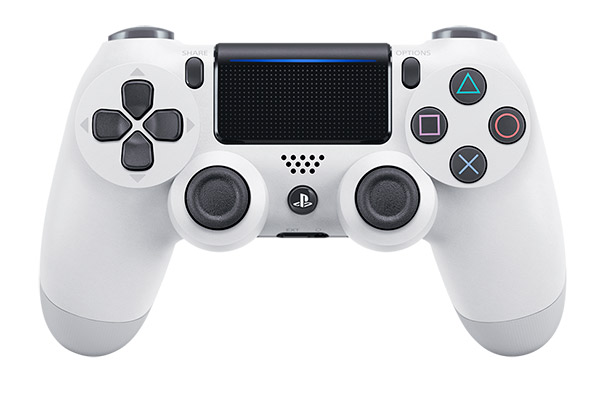 Interestingly enough, there’s no official word from Sony about a United States release of this product, and it will also be interesting to find out how many people immediately opt for ownership of a Glacier White PlayStation 4 Slim, and how many hold off on the purchase in anticipation of a similar version being released for the PlayStation Pro.

After all, the new color may look stunning, but would you essentially purchase the same device twice to get it in white if you were an existing console owner? Let’s hope there’s a similar PlayStation 4 Pro announcement sooner rather than later.