Android is already known for its less than rock solid security. In fact, thanks to its open nature and the ability to side-load apps from just about anywhere it’s safe to say that Android can be a veritable minefield when it comes to keeping your device safe and secure.

As it turns out though, while some people worry about inadvertently downloading an app that takes control of their smartphone, or racks up huge bills by making calls or sending SMS messages without their knowledge, some people are actually installing these apps by choice. In fact, according to one report some Android phone owners are installing apps the promise to pay them for sending out thousands of SMS messages using their unlimited plans. 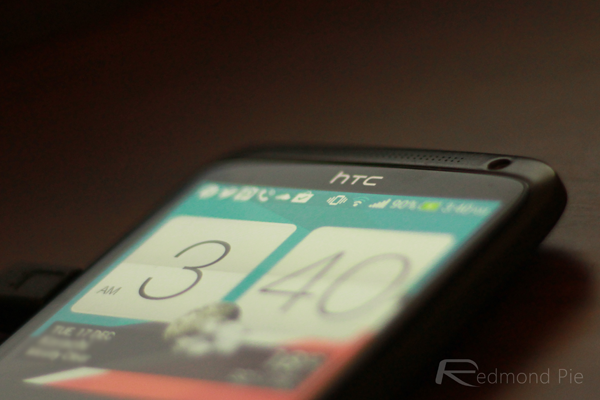 Adaptive Mobile researcher Cahal McDaid told the BBC that there is a huge market that revolves around paying smartphone owners for permission to send SMS messages in the thousands, often internationally. There’s no mention on how much these apps are paying smartphone owners, but no matter how much it is we can’t help but think that following such a route wouldn’t be the best idea in the world.

While carriers do indeed offer plans to customers that include unlimited SMS messages, those plans will likely not include such activities as being paid to abuse that plan by sending messages en-masse in this way. It’s entirely possible that overage charges could be applied to any contract found to be doing such things, potentially leaving the bill payer with a large fee that they could no doubt do without! As McDaid points out, the other issue at play here is that those involved in such practices have no idea what these messages contain, though they will obviously be responsible for them in the long run.

Aside from the potential issues with your operator, you are allowing people to send messages from your mobile number, without having any control or visibility of what those messages are.

So yeah, might be worth giving this particular money making scheme a miss folks. There are tons of better ways to earn. Let’s start by getting a college degree and start hunting for a real job, what do you say? I’m pretty sure most of you would agree with us.