Sn0wbreeze 2.9.4 Released With Support For iOS 5.1.1 Untether On A4 Devices Only

Famed iPhone developer ih8sn0w has just released Sn0wbreeze 2.9.4 for Windows which brings support for iOS 5.1.1 untether on A4 powered devices such as the iPhone 4, iPad 1, iPod touch 4G, Apple TV 2G and below.

The support for the newer A5 and A5X powered devices (iPhone 4S, iPad 2, iPad 3, Apple TV 3G) is not included because there is currently no bootrom exploit available for the said devices. Sn0wbreeze relies on Geohot’s limera1n exploit to pwn custom firmwares on the older A4 powered devices.

The support for iOS 5.1.1 9B208 (iPhone 4 GSM only) has also been left out until the geniuses behind Absinthe update the untether payload to support this minor firmware update for GSM iPhone 4. 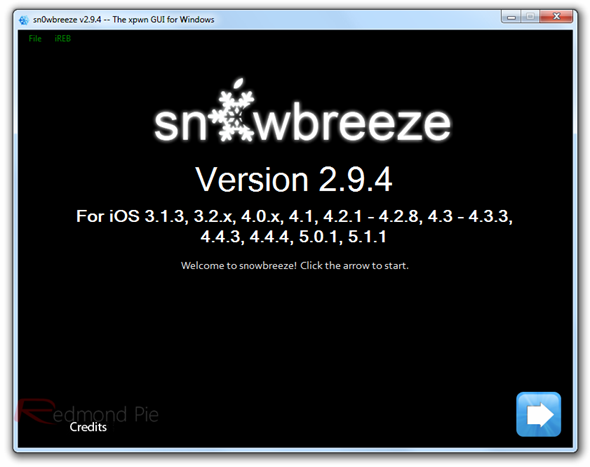 Unless and until you are an unlocker and want to preserve your old baseband on your iPhone 4 or 3GS, there is really no point in using this over Chronic Dev’s Absinthe 2.x or Dev Team’s CLI tool for jailbreak 5.1.1.

The instructions for jailbreaking using Sn0wbreeze are similar to the last few releases. You can follow our guide posted here to untether jailbreak your A4 powered iPhone, iPad, iPod touch or Apple TV 2G, except use iOS 5.1.1 IPSW where necessary with this latest version of Sn0wbreeze and skip the booting tethered part with iBooty as v2.9.4 supports full untethered jailbreak on the latest firmware.