Smarty Ring Sends Notifications From Your Smartphone To Your Finger [VIDEO]

It’s fair to say, with Google Glass on the horizon and the likes of the Pebble and Galaxy Gear already on the market, that we’re currently in the middle of a wearable tech boom. From the Nike FuelBand to the so-called iWatch, many companies are getting in on the act, and with something a little different to bring to the table comes Smarty Ring, a digital device that wraps around your finger. With notifications, access to two different clocks, social updates, smartphone tracking capabilities and Bluetooth, as well as a 24-hour battery life, it does a great deal more than your average band, and for a fraction of the price.

Smarty Ring is currently up on Indiegogo, and with a slick demonstration video showcasing its full set of capabilities, we’re very impressed by what Team Smarty Ring has managed to come up with. All of the device’s functions are controlled by the accompanying iPhone / Android app, and with wireless charging, you can simply slip the ring off and place it on a power mat for convenient replenishment.

The campaign has less than 60 hours to go, and is still a good $23,000 short of its $40,000 goal after one month on the crowd-fund site. With that said, it has shot up over $10,000 in a matter of a couple of hours since finding its way onto the blogosphere, so with any luck, could should reach its target before the time runs out. 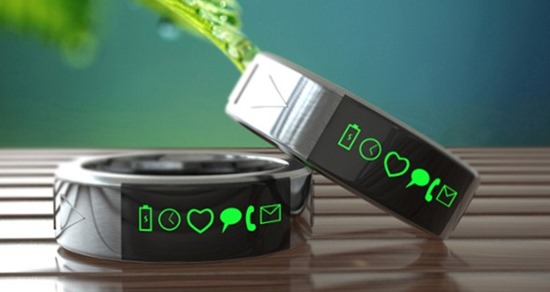 Irrespective of whether it can muster $40,000 or not, the product will still be going ahead, and those who preorder through Indiegogo will get their unit. 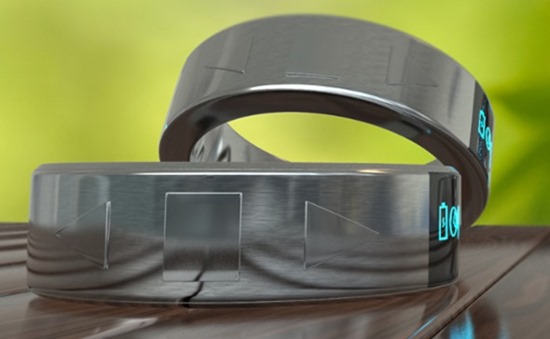 The reason it mightn’t have picked up in the way that such an innovative product perhaps should have could be attributed to the fact that there’s no actual demonstration of the product in action. It’s all well and good creating something that, in theory, looks like a fantastic invention, but if you cannot demonstrate a real life unit functioning as it purports, folks are going to be natural apprehensive about putting down $175+ of their hard-earned cash. 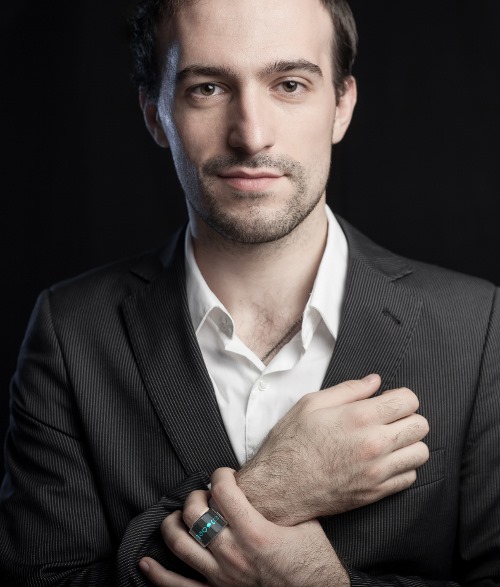 Anywho, you can check out the video of the Smarty Ring in action below, and if it floats your boat, be sure to back it up, it might just be worth the effort!