Just when you thought that the smartphone spec race was going to settle down, OPPO has upped the ante with a new variant of the OPPO Find X.

The new phone was outed by China’s TENAA, the body that regulates phones for use in the country. What makes the new version of the Find X so interesting is the fact that it will apparently ship with no less than 10GB of memory. 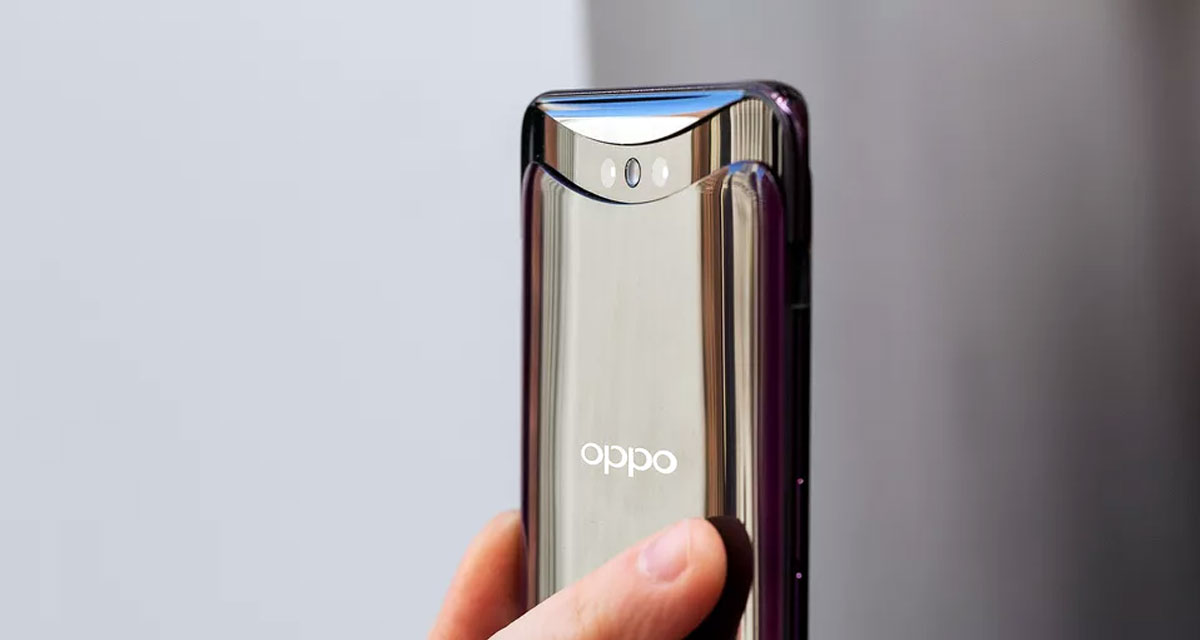 To put that into perspective, the 2015 MacBook Pro this is being written on, has 8GB. Just think about that for a moment.

Assuming this phone is actually released to the public at some point, it will be the first smartphone to ship with a whopping 10GB of memory although there are ongoing rumors that there are other smartphone makers racing towards the same number. Vivo, in particular, is said to be playing the spec bump game, although we’ll just have to wait and see what arrives.

While the idea of a smartphone with 10GB of RAM will be mouthwatering for spec nerds, it’s important to remember that these numbers do not always necessarily result in huge improvements in performance. 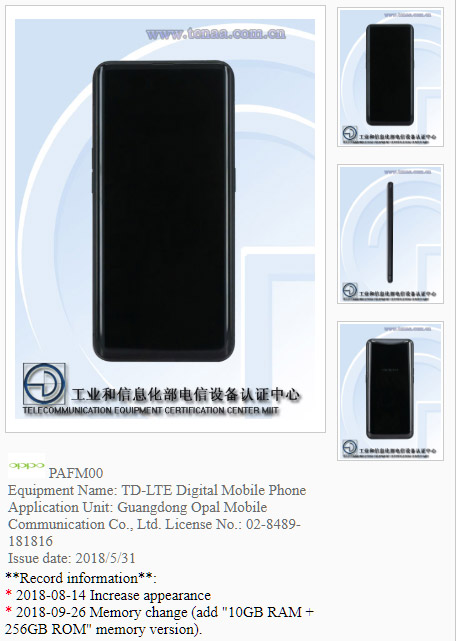 Many have been comparing high-end Android phones with the iPhone XR because of the huge disparity in the amount of memory involved – 3GB in the iPhone XR, up to 8GB in the Android world – but we’re going to go out on a limb and suggest the iPhone will be buttery smooth, no matter what. 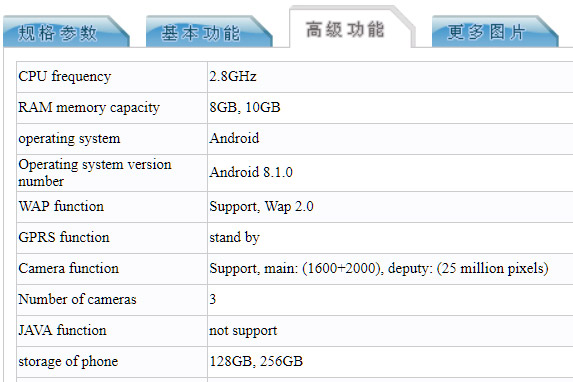 Whether the OPPO Find X or indeed any other phone performs any better for all that memory, we’ll just have to wait and see.