If you’re a subscriber to Sling TV’s Best of Live TV subscription package, then you are in for a treat after the company announced today that you, and others subscribed to the aforementioned plan will be able to access HBO content for free for the weekend.

Eligible Sling TV subscribers should see the HBO channel appear on their TV guide in their client app automatically without any action needed on their part, with it set to be around until the end of Sunday, July 17th. 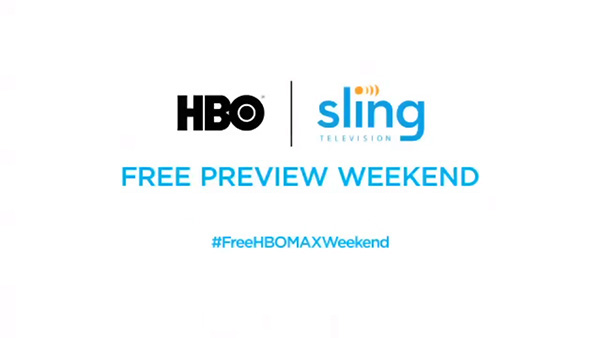 The move by Sling TV and HBO could not come at a better time, with hit TV show Ballers set to kick its second season off this weekend. If that doesn’t get you interested, the whole HBO back catalog is also available on-demand, meaning the likes of The Wire, Game of Thrones, The Sopranos and many more are all available for a spot of show-binging as well.

Movies are also included, so nobody should be short of anything to watch this weekend. Here are the official details on Sling’s free HBO over the weekend offer:

Beat the heat with Sling TV and HBO this weekend with a free preview, starting Friday, July 15 through Sunday, July 17!

You’ll have access to the weekend’s hottest shows, including the newest episodes of The Night Of and Last Week Tonight with John Oliver, plus the premiere of season two of Ballers and the new comedy Vice Principals, starring Danny McBride and Walton Goggins.

You’ll also have full access to HBO On Demand, so you can spend the weekend binging watch your favorite (or soon-to-be favorite) shows, like Game of Thrones, Silicon Valley, and Veep, or older classics like The Sopranos, The Wire, Sex and the City, Deadwood… the list goes on and on.

Those who are not yet Sling TV subscribers can get into the service right now, and if they do, they might want to check out which offers them a 4th-generation Apple TV for just $89 when they buy a three-month Sling TV subscription. That sounds like quite the deal to us, so if you want an Apple TV and a Sling TV sub, now’s a very good time to treat yourself.