After announcing that the Skype app and service will be altered to remove some of the cruft that has been added over the years, Microsoft has now also announced that it is adding a much-requested feature – call recording.

Previously, anyone wishing to record a call had to rely on all manner of weird and wonderful, mostly convoluted ways of doing so. Third-party apps were commonplace, but the new solution is baked right into Skype itself, making it a great all-in-one solution. 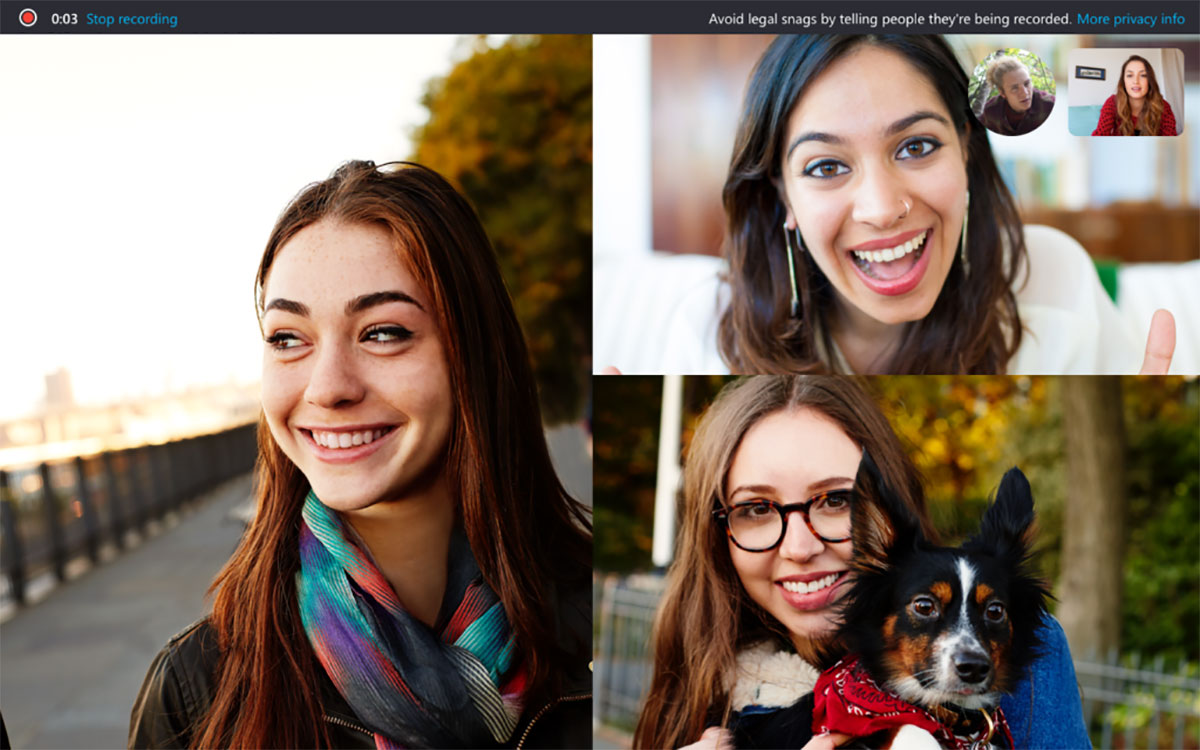 Microsoft says that calls will be recorded once all parties are informed, with a banner displayed in the call window. When calls have completed the recording will be saved to the cloud for 30 days, although anyone wishing to archive calls longer than that can download them and save them locally.

The really great news here is that the call recording feature is coming to all of the Skype platforms you might want, including macOS, and the iPhone and iPad. The one caveat here is that Windows 10 users will need to wait for a new app update that is still a few weeks away, so there’s that.

The feature addition comes shortly after Microsoft confirmed that it is going to work to make calling and instant messaging a more central feature for Skype after years of worrisome feature creep. 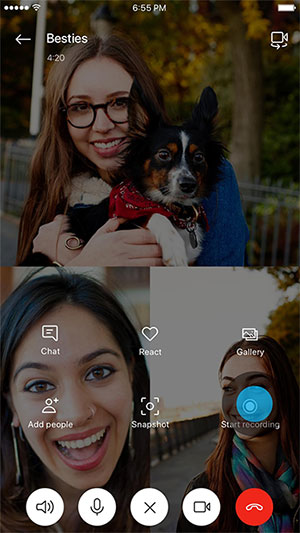 Snapchat-like features are being removed completely, with Skype’s core features being pushed to the fore. If you’ve ever struggled to find a way to start a call in a Skype app before, this news will be music to your ears. 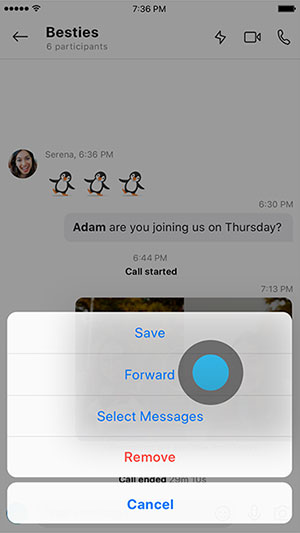 With call recording now added to Skype, one of the most requested features has now arrived. If Microsoft is also refocusing its efforts on what Skype is actually used for, things could finally be looking up.