Some publicity you just cannot buy, and that’s the category this story falls into after it was reported that Apple’s Siri saved the life of a woman who was found unconscious by her 4-year-old son who then had the presence of mind to use her iPhone, and Siri, to call the emergency services.

According to the Metropolitan Police, four year old Roman found his mother laid on the floor unconscious and not breathing. The boy then found the woman’s iPhone, used her finger to unlock it via Touch ID and then used Siri to call 999 – the UK’s version of the 911 emergency services number. 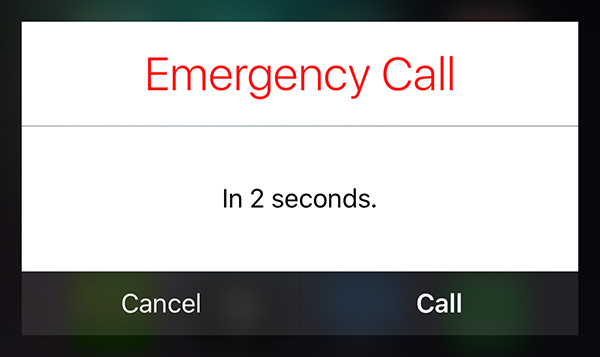 The operator who answered the phone was then told by Roman that his mother was “dead.” Thankfully, that was not the case, and although the boy was unable to give the call handler his address, the emergency services arrived on the scene at the home in Croydon within 13 minutes.

Upon entering the home, responders found Roman, his twin brother and younger brother along with their unconscious mother.

Thankfully, she was revived at the scene and was conscious before being loaded into the back of an ambulance and taken to hospital for checks.

Roman is now officially a hero and his quick thinking undoubtedly saved his mother’s life. The police is now keen to remind everyone that it is important that young children know their address in case of emergency and are aware of what needs to be done in order to raise the alarm should such a situation arise. Hopefully, the training is never put to the test!

Chief Superintendent Ade Adelekan said, “If you do nothing else today, then I’d implore any parents of young children to sit down with them and make sure they know what to do in this kind of situation.” Wise words, indeed.

Metropolitan Police shared a recording of the call to their YouTube channel. You can listen to it below.